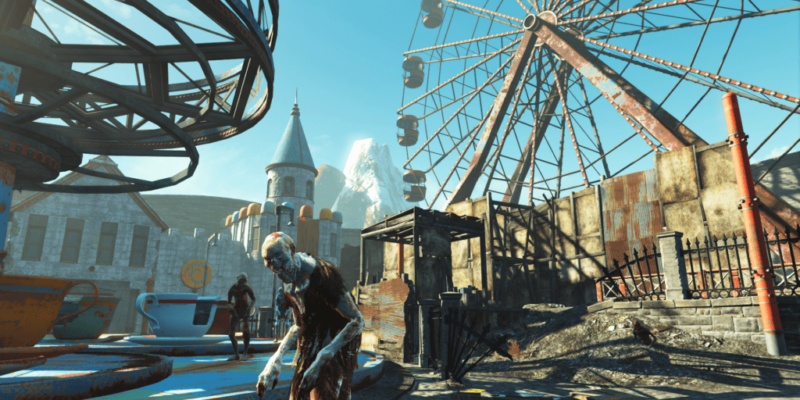 Bethesda has kicked out a new patch for Fallout 4 taking the game to version 1.7.19.

PC players are little perplexed at the 490Mb size of this update and the downside of updating is that mods are breaking. If you use mods then beware, you may have issues so stay in offline mode for now.

The update also breaks FO4SE (Fallout 4 Script Extender) but a previous version of the game’s .exe might work until an update is released.

Nuka-World
Fixes Fixed issue where “The Grand Tour” could not be completed if Gage was your active companion when the quest started.