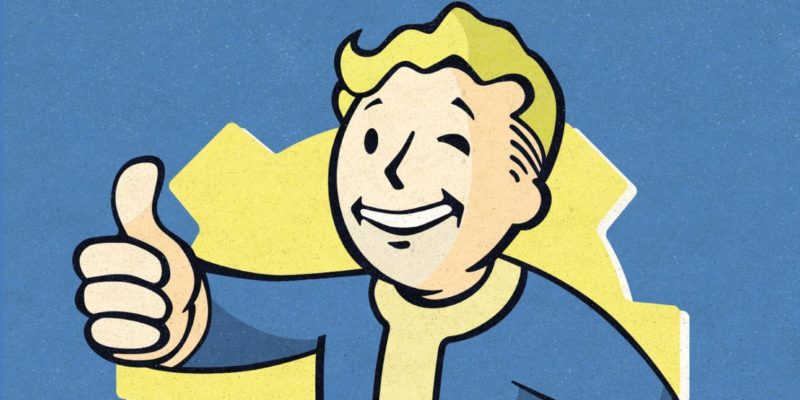 Fallout 4 arrives on 10 November and Bethesda has outlined some of the plans for the game post release.

Bethesda has stressed that once the game is nestling snugly on your HD there will be regular updates to the game which will be free that are not “just fixes”. Players of Skyrim will be familiar with some of the additions/enhancements they added so expect something similar to happen here.

One of the main features PC gamers will be interested in is modding Fallout 4 and there will be a mod creation kit released early next year on the PC.

Finally, there’s the Season Pass. Like them or loathe them, the Season Pass for Fallout 4 will cost $30 and will give access to “all of the Fallout 4 DLC” they create after release. There’s no mention of how much DLC will be released but they do say it will be worth “at least $40” which doesn’t say very much really.We have to assume there will be a fair amount of new content next year because Skyrim had five DLC releases.

Based on that number each Fallout 4 DLC released would cost under $10 which, in theory, sounds reasonable. As long as they’re any good.