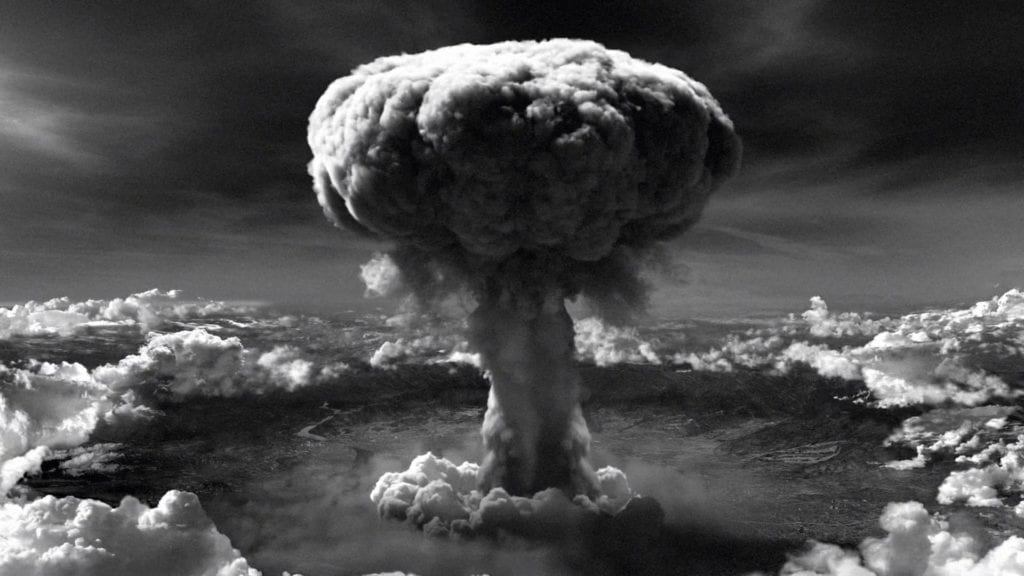 Fallout 4 is out, and if your first impressions are anything like mine, you’re probably going to be a bit… overwhelmed by some of it. You’re also going to be annoyed by a few things, learn things you wish you’d known sooner, and get very confused by things. I’m here to help.

I’m not sure how accurate all of this is, though. It’s accurate to the review version of the game that I had, but I have no idea if a day one patch has changed any of this, and I’m 90% certain that one thing I’m going to tell you is a bug/design flaw that’s going to be fixed. For now, though, you should be able to exploit it to your benefit.

First things first… is actually nothing to do with the game. It’s to do with your computer.

Paul already wrote up some bits and pieces on how to tweak the .ini file to your advantage, and you should definitely go read that and make any changes that you need. There’s also now a community-made tool (which, at the time of writing, I’ve yet to try) that apparently works wonders for tweaking the .ini for you, as well as some extra stuff on key rebinding.

Remind me to experiment with “HairLighting” sometime.

I’m going to make another suggestion, though, which is to get your hands on a decent defragmentation tool (Defraggler worked alright for me, though that’s in no way an endorsement because I really didn’t explore my options) and defragment the game’s folder. One of the biggest issues I initially had with Fallout 4 were the gaping loading times between area transitions. Defragging Fallout 4‘s folder was a lot faster than defragging the entire drive, and although not everything in there could be successfully defragmented, it seemed to speed up the loading times somewhat.

Obviously, this advice should not be taken if you’ve installed the game on an SSD. Never defrag an SSD. Ever.

One thing which might have changed since the press code is that you may want to turn off Steam Cloud Synchronisation by right-clicking Fallout 4 in Steam, and going to Properties –> Updates. I have no idea if it’s because save files are large and my upstream is shit, or because it was pre-release so it took awhile to sync with the cloud, but after closing Fallout 4 it would take several minutes for my computer to sync. You might want to turn it back on occasionally to back up your files, of course!

Finally, you can turn on a crosshair in the game’s settings. It’s turned off by default, but it makes hip-firing a lot easier and gives you an idea of how accurate your shots are.

This crosshair was made possible by the cooperation of the options menu.

So you’ve got everything set up and you’re ready to roam the wastelands, blasting bandits and destroying deathclaws? Not so fast, hotshot. There’s a bunch of stuff that Fallout 4 simply doesn’t tell you, or tells you a little bit later than would’ve honestly been useful. Some of it’ll be familiar if you’ve played Fallout 3, while some of it is completely new. Some of this will also seem blindingly obvious, but I know they’ve tripped up a few people, so here, have some bullet-points:

Santa’s let himself go a bit.

I went for that largely due to its compact size. It contains every crafting bench you’ll need and a stand for power armour, all of the crafting benches are near to each other without any re-arranging, it’s small so it doesn’t take long to traverse, I had no civilians there so it wasn’t confusing or annoying and rarely came under attack, and I didn’t have to look far to find the companions I’d sent there.

Basically, you’re going to be acquiring a lot of companions and a lot of items, and you need somewhere to store them. You can also buy a house in Diamond City where you can set up a stash, but… eh. 2000 caps.

So no. I set up a couple of beds at the Red Rocket, scrapped a lot of the junk in build mode, built some sentry guns because it got attacked while I was there a few times, and used it as a home base. Any items I wanted to hang onto were stored in the tool chest next to the power armour stand, and I could quickly access everything – particularly once supply lines were set up, but we’ll get to that.

Mods make everything better. Everything.

The Wonderful World of Modding

I’m not talking about Fallout 4‘s mod community here, but rather, in-game mods that you attach to your weapons and armour.

This is a huge, huge part of Fallout 4, and it’s something you’re going to have to learn to deal with pretty early on. So first, let’s go over something that will sound incredibly stupid: the controls.

The game will tell you that you need to press Return to accept and so on and so forth, but this is actually not true. You need six keys which, by default, are WASD, E, and Tab.

It’s the sort of thing that’s ludicrously simple to understand, but very hard to actually explain. Basically, think of the weapons as being on a grid. You start off looking at the list of weapons, and if you move “right”, you select that weapon and are now looking at the mod slots. Move “right” again, and you’re looking at the possible mods for that slot. Select the one you want, tap E to select it, and tap E again to confirm (or Tab to cancel). Then back your way out again by pressing “left.”

Mods rely on perks. To stick fancy scopes or magazines on your basic ballistic weapons, for instance, you’ll need the Gun Nut perk, which requires Intelligence 3. Higher levels of Gun Nut (allowing access to higher levels of mods) still only require Intelligence 3, but require a much higher character level.

I don’t really have any more mod-related screenshots, so have this pic of an explosion instead.

The list of relevant perks and their requirements is as follows:

There’s also a bit of overlap between these. Power armour mods tend to require certain levels of both Armourer and Science; energy weapons might need early levels of Gun Nut; really high-end stuff like target-tracking night-vision scopes for your sniper rifles might need Science as well as Gun Nut. Etc.

Yes he does, and with modded weapons, too. Not so keen on the melee stuff, though.

It’s up to you which of these you focus on – if, indeed, any. By the end I’d bumped up Armourer by a couple of points, but spent most of my focus on Gun Nut and Science, and had exactly zero points in Blacksmith. That’s not because I didn’t use melee weapons; I just felt the points were better spent elsewhere.

Part of this is because most of the weapons you’ll find in the world are already modded. You don’t have to spend huge amounts of time customising your guns; you don’t, in fact, have to customise them at all. Legendary enemies (denoted with a star by their name) always drop a piece of gear that has some sort of special perk, like doing extra damage on critical hits, or taking less AP to aim in VATS.

They’re also occasionally on sale, and certain plot-relevant characters also have their own special guns. Get lucky and find, buy, or steal a couple of these legendary items, and you can likely get away without doing any modding at all. Probably less advisable on higher difficulty levels, but as they also result in more legendary enemies… Still, you’d be missing out on one of the more intricate and interesting systems in the game, so I don’t really advise doing that.

Night Dive have another “full remake” planned for System Shock