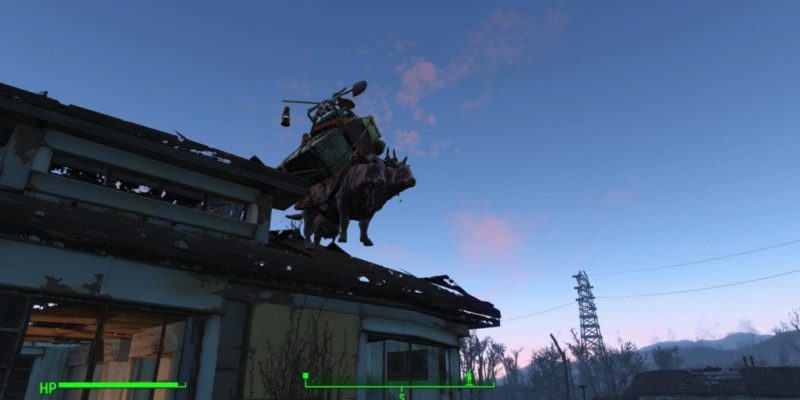 The first ‘opt in’ beta patch for Fallout 4 on PC doesn’t have a whole lot of accompanying changes, but that’s in-line with the stated plan to push out numerous ‘smaller’ patches. Presumably it’s safer not to overwhelm the notoriously fickle Gamebryo/Creation Engine with too many alterations at once.

Changelog for the patch is below, but first the instructions on how to get this patch if you like the sound of it. All you have to do is right-click on Fallout 4 in your Steam library, navigate to Settings, pop over to the Beta tab, and then select the update in the drop-down menu on that page. It should update your game automatically (if not, try restarting Steam to poke it into action).

Here’s what it does. You can remap the number pad keys now, among other things. “Memory and stability improvements” sound potentially helpful, too.

Just Cause 3 parachutes in some PC specs