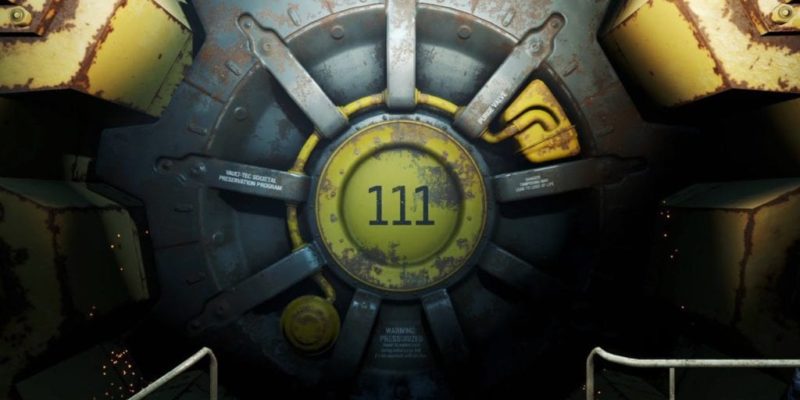 With Fallout 4’s release just a few days away on 10 November, Bethesda have put out a ‘launch’ trailer featuring a bit more gameplay and story-relevant dialogue.

The latter is mostly regarding the (apparently) bad lads from The Institute, a sinister organisation operating within the Commonwealth. Based on what’s been revealed about The Institute in prior Fallout games, they seem to possess advanced technology; including the capability to create life-like androids.

Fallout 4’s main plot appears to heavily involve conflict between The Institute and the various other groups living in the Boston area. Unless this is all misdirection and The Institute turn out to be lovely people who just want to help rebuild the world with (slightly mad) science, of course.

For that trailer, just point your eyes below.