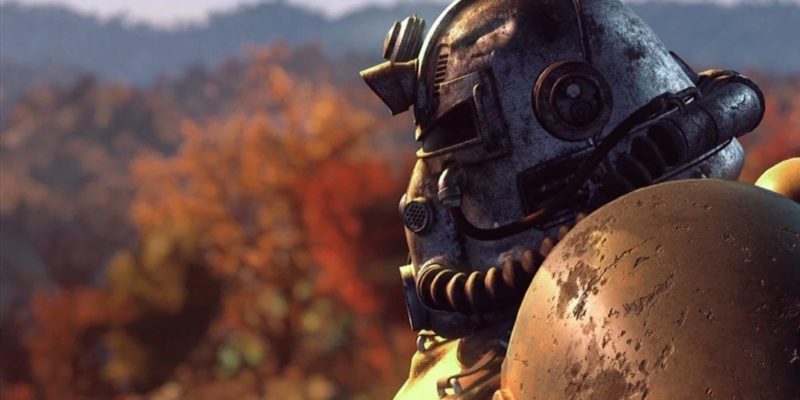 If I can't cosplay as mecha Hello Kitty then what's the point?

Fallout 76 is an always-online, multiplayer game. Compared to its post-apocalyptic predecessors, the upcoming title is a major departure. Past Fallout entries specialized in single-player experiences while Fallout 76 trades solo storytelling for a shared sandbox. Naturally, with this change comes issues commonly associated with online multiplayer games. To stay on top of potential problems, publisher Bethesda Softworks is running the first, closed Fallout 76 beta later this year.

In a Bethesda.net forum post, community ambassador jurassica shared details about the Fallout 76 beta. It’s scheduled to begin in October and is initially available to users who pre-order the game.

“Starting in October we’ll be selecting people who have pre-ordered the game from a participating retailer to enter our B.E.T.A,” jurassica wrote. “We’ll start small and grow over time as we prepare for launch.”

The B.E.T.A. acronym is a tongue-in-cheek nod to Bethesda’s notoriously bug-ridden titles. It stands for Break It Early Tester Application, a reference to the oft-buggy catalog published by Bethesda Softworks as well as the unpredictable nature of online games. The forum post goes on to state that anyone who pre-ordered Fallout 76 from a participating retailer is eligible to participate in the beta.

In addition to the Fallout 76 beta window, the post also includes information about a Fallout 76 panel at QuakeCon. Developers will be answering questions about the game during the panel. Those who can’t attend QuakeCon can watch the panel live on Mixer.

More information about the Fallout 76 beta is available on Bethesda’s Fallout 76 FAQ.

By Matthew Loffhagen11 mins ago
News