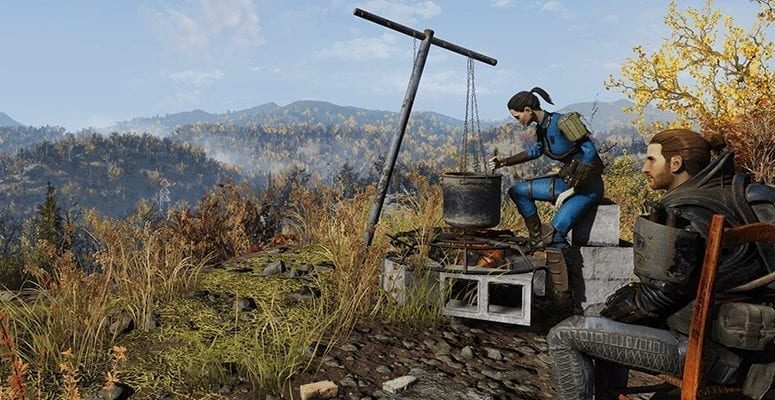 Fallout 76 is out, but it is not exactly the most…polished game. To quote our own Cameron Woolsey, “Unfortunately, Fallout 76 seems to be more “potential” and less “playground” at the moment.” That said, Bethesda is already releasing their first big patch for the game. And, oh boy, is it a doozy. 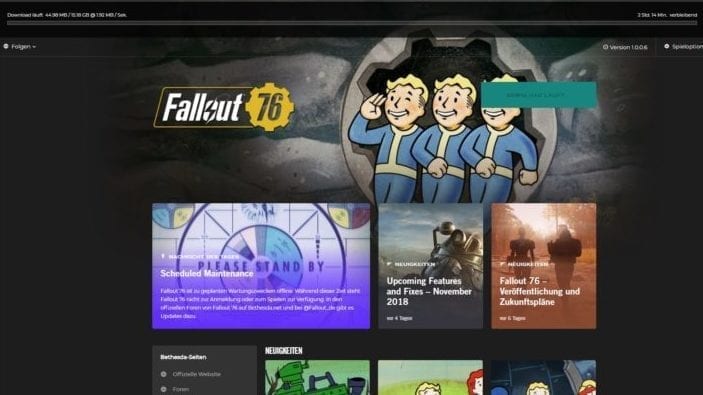 On PlayStation 4, the patch is 47GB – that’s almost as large as the entirety of Grand Theft Auto V on release! But luckily this isn’t an additive patch; rather, it replaces files. This means that the game after the patch is only 0.19GB larger, making it 53.23GB in total.

Oddly enough, it is smaller on PC, only coming in at about 15GB. Still, that’s relatively large for a PC patch. Users on Reddit have been going back and forth to confirm the overall size of the patch on different platforms. Bethesda said this in relation to its size, “This update will be large compared to what we expect for patches going forward. Regular updates will always vary in size, but future updates should be much smaller in comparison.” 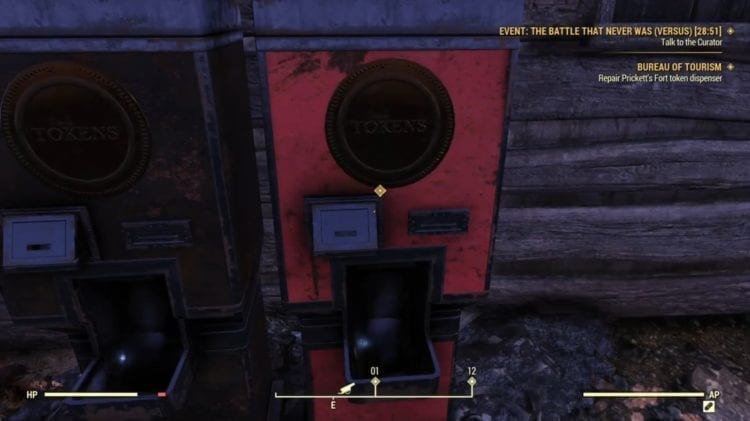 Unfortunately, while there are some crucial bug fixes, the list isn’t nearly as long as I’d hope. According to the patch notes, the Fallout 76 game client and servers are now more stable. But that is all it says; there’s no in-depth explanation as to how they’ve been fixed. Other fixes include (and I’m paraphrasing here):

That’s about all as far as the smaller bugs. Other fixes include:

Is That Really All? 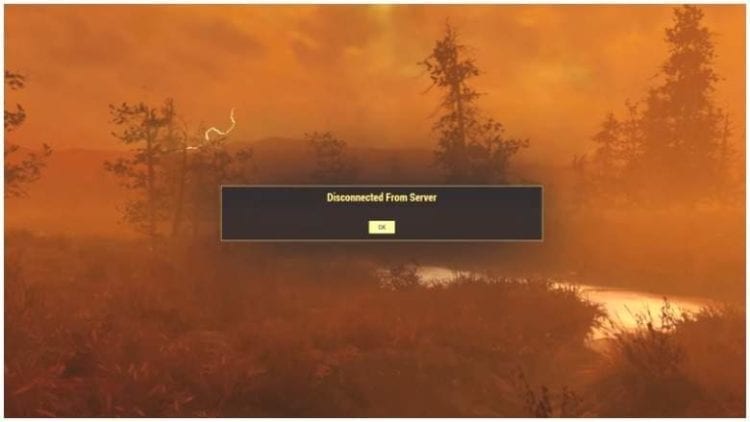 And that’s that for the patch notes! Again, you can read them yourself here. Hopefully, this means that Bethesda will be putting plenty of time into bug fixes and updates going forward. Because no matter your opinion on the game, it sorely needs them.

How about you? Are you enjoying your online Fallout 76 experience? Are there crucial bugs this update seemed to miss? Let us know your thoughts below.