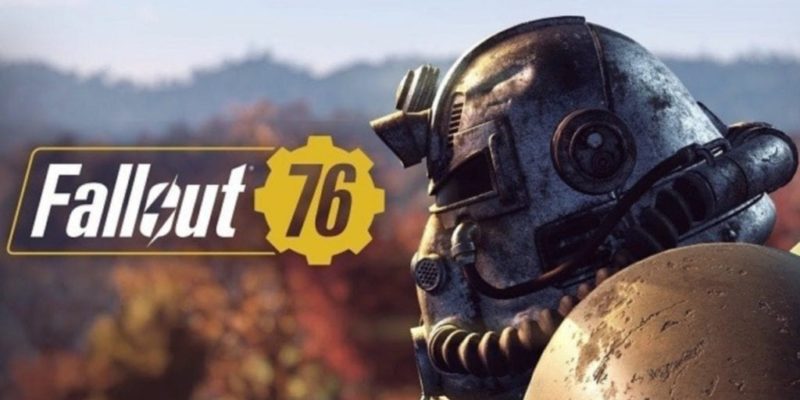 This may not be the news players anticipating the beta release of Fallout 76 want to hear, but at least Bethesda is being honest. According to a very heartfelt letter posted to Facebook, Twitter, and their site today, Bethesda announced that players should expect bugs and issues upon release of Fallout 76. It is very much still not complete and is, as we would say, a work in progress.

Fallout 76, as many know by now, is online only. According to Bethesda, this decision to make it online only was not an easy one for them. They also admit it’s foreign territory for them, and they don’t even know what bugs and issues players will encounter. But they want those players to help them figure it out. It’s a bit unusual for a huge studio like Bethesda to come out and say that a new game from such a popular franchise like Fallout is not ready for release. It also shows how much they value and trust their fanbase to admit this. 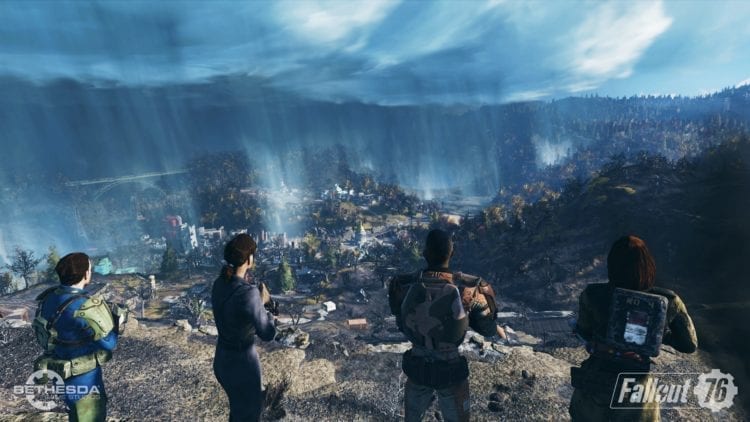 “Some we’re aware of, such as areas where performance needs to improve with lots of players,” states the note. “Others, we surely don’t. We need your help finding them, and advice on what’s important to fix. We’ll address all of it, now and after launch.”

I have to give them credit for being so open and candid about issues they are encountering with the upcoming beta release. I also applaud them for going out of their comfort zone with an online-only release. Most online games have their fair share of issues, so Fallout 76 should be no different. Yes, bugs and performance issues are to be expected – it is, after all, a beta. Hopefully, upon release and with player input, feedback, and patience, Bethesda can tackle these issues and get the game to where it should be.