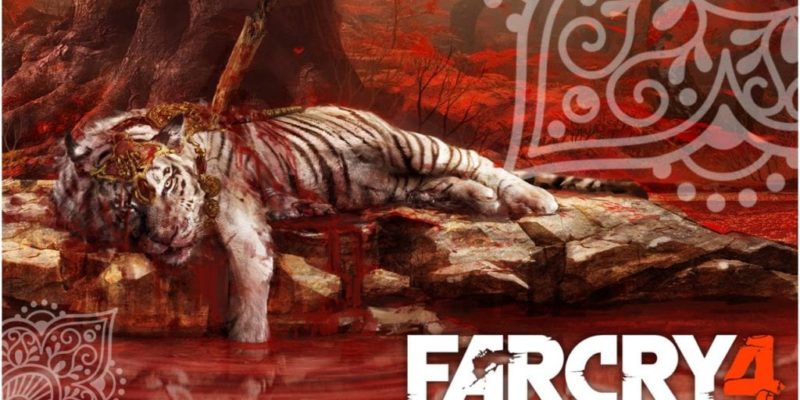 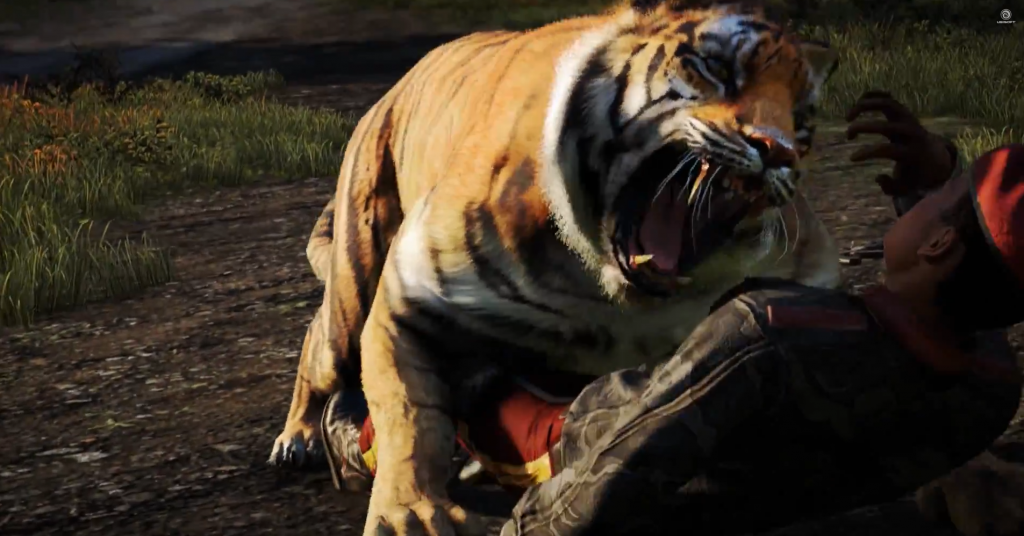 I’m not necessarily saying this sort of thing makes us want to savage Ubisoft’s face off, but …

Don’t expect any PC reviews of Far Cry 4 to be going up in the near future, because nobody is getting review code on that platform until Monday (17 Nov). We’d previously been told that code should be around from 14 November (ie; today,) but that estimate has now changed.

The reason for all PC reviews of Far Cry 4 being delayed until after the game launches is not (for once) down to embargoes. Instead, Ubisoft just isn’t handing it out yet. There’s a thread on the Steam forums which explains their reasoning.

Asked about the situation, Ubisoft’s Megan says “PC review codes haven’t gone out yet because the Day One patch won’t be live until Monday.” When somebody queries why this should matter, she replies “We really, really, really want reviews to be reflective of the final product, i.e. the game that you’re going to playing come November 18th. Unfortunately, certification for these kind of updates varies from platform to platform and the PC update won’t be available until Monday.”

Now, yes, I get it, Ubisoft want their game in the best possible shape when it’s being reviewed. But here’s the thing; delaying the release of review code until the day before the game goes on sale worldwide makes it very difficult for sites to (if necessary) warn people off the game. I’d imagine we’ll try to get some PC Port Impressions up on the Monday if Tim is able to download the game fast enough, but it presents and extremely tight window. Any kind of in-depth review is rendered impossible.

Incidentally, we only learned of the code delay by reading that Steam forum post. PR didn’t bother to tell us directly.

If you want get conspiratorial about it, this PC version of Far Cry 4 is reportedly (I haven’t actually been able to confirm this, beyond people just stating it as fact) being done by Ubisoft’s Kiev studio. The same place who ported Unity to PC. And we know how well that port is going down right now.