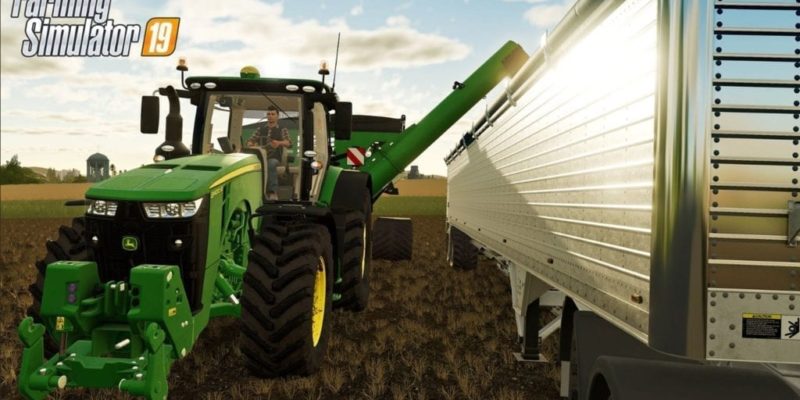 GIANTS Software announced the next installment in its hit Farming Simulator series earlier this year. Since then, new info has slowly been churned out over the past few months. Now, another big announcement has just come hot off the presses: the release date.

You’ll be able to play Farming Simulator 19 on November 20, 2018. It made it as a 2018 title with just five weeks to spare, but it still counts as being the series’ 10th-anniversary game.

There’s also another new tidbit of info exclusively for the PC crowd: the minimum system requirements. Just like Farming Simulator 17, you’re not going to need a monster of a machine to run the new game. In fact, compared to most tiles today, Farming Simulator 19 will require a pretty modest amount of power. Here’s the rundown:

November is still a ways away from now, but hopefully, GIANTS will increase the amount of new news shared about Farming Simulator 19 as the launch approaches.

Farming Simulator 19 releases for PlayStation 4, Xbox One and PC on November 20!

Farm like never before in the deepest, most complete farming simulator ever. pic.twitter.com/o3nbHGcmPx