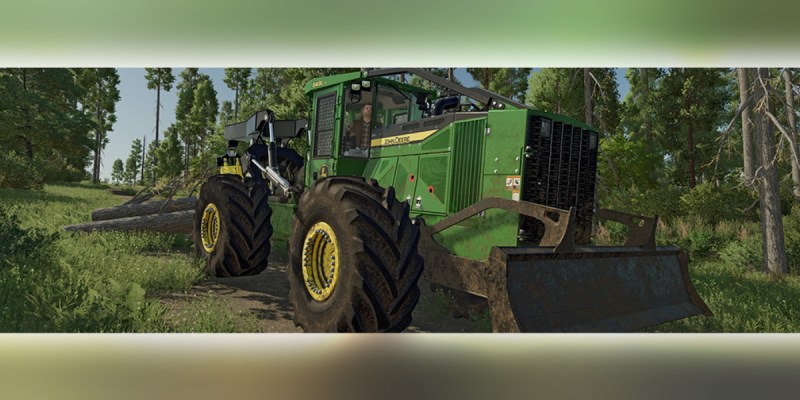 Farming Simulator 22 has received its first big release of add-on content — the Platinum Edition. The new DLC gives players access to the new map of Silverrun Forest, which contains acres of forest areas that are prime for logging. The Platinum Edition also introduces new fleet of vehicles, as well as tools to get the job done.

The Silverrun Forest map is nestled in the Pacific northwest. It’s home to a variety of different tree species, which run along throughout its many hills. This quaint, country-esque town is also home to a variety of small businesses which players will cooperate with by providing a steady stream of crops and wood material.

As the launch trailer shows off, there’s a variety of different projects within the town to tackle, including even building a rideable wooden rollercoaster out of the trees that you cut down.

Forestry is not new to the Farming Simulator series. However, this is the most attention its ever been given. There are various new tools and mechanics that benefit the workflow, such as pully systems, and new tractors and other equipment that are purpose-built to help lift large loads of logs and cut down trees with ease. This includes new equipment from brands like John Deere, Volvo, Komatsu, and various other real-world manufacturers.

In addition to all the forestry-heavy work, there are also regular fields throughout the map which will serve as not only additional forms of revenue. The fields can also act as a good break between forestry jobs so as not to make the gameplay feel like a slog. Between this and the various new selling points and production chains, there’s a lot of new systems to discover and interact with throughout this new map for Farming Simulator 22. 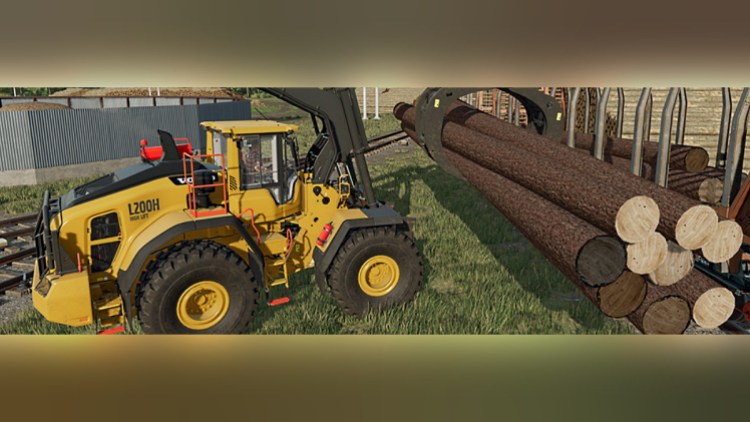