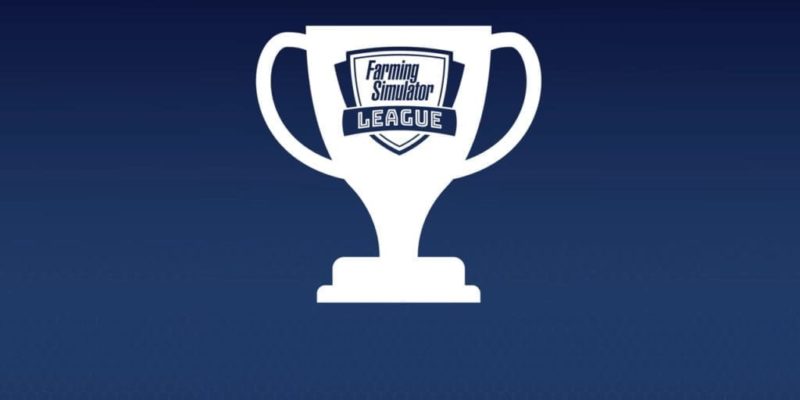 I must admit, when I usually think esports, Farming Simulator is not exactly the first game I have pop in mind. However, starting in late July, FarmCon will host the first inaugural Farming Simulator League. The convention, being held in Harsewinkel, Germany at the CLAAS Technoparc, runs July 27 – 28.

This won’t be a low-key affair, either. Competitors will face off in teams, revving their tractors for their share of a €100,000 prize pool. That heaping pile of cash is just the start. FarmCon kicks off the first season of the competition, where professional Farming Simulator players (never thought I’d see the day where I type that line) fight for that cool 100K. Season two of the league will bring the total prize pool up to a staggering €250.000.

Developer Giants Software released a video explaining how the competition works. Teams consist of three players including the captain, but they can have up to five players including a coach and a substitute. When you have your members, you can sign up as a Wild Card Team and play your way through to earn your place in the league. If you qualify, your team faces other Wild Card Teams for a chance to make it to the play-ins. Once you make it over that hurdle, you then face one of the “final bosses” of the FSL, a Seeded Team. These Seeded Teams are part of the FSL and already part of the competition’s top eight. 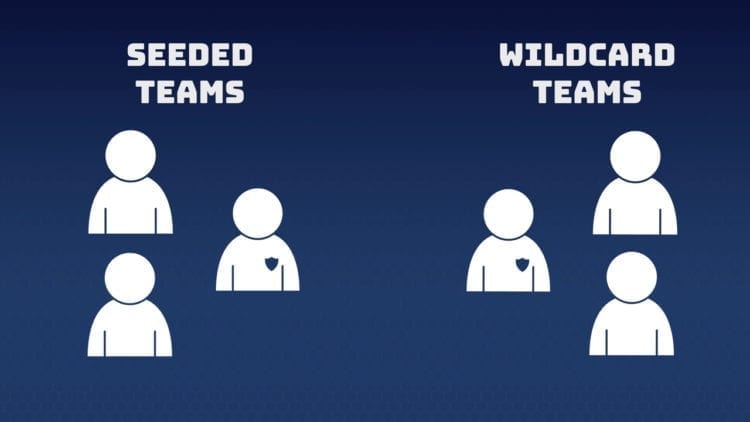 The video, however, doesn’t quite explain how teams, well, win. I’m not sure how points are tallied up, or what indicates a better digital farmer over another. The FSL website doesn’t go too in-depth, either. From the official announcement, Giants explains that matches consist of bail stacking and include “fun and challenging game elements.” Alright, so bail stacking sounds tough, I suppose, but I assume there are other match goals. I should ask our resident Farming Simulator professional A.K. Rahming just how fun and challenging it really is.

Of course, we’ll know how the tournament is actually like once it begins later this month. You can also watch it in action on Twitch on the Giants or Focus Home Interactive channels. If you’re a Harsewinkel local, you can buy tickets for the show at the official website.