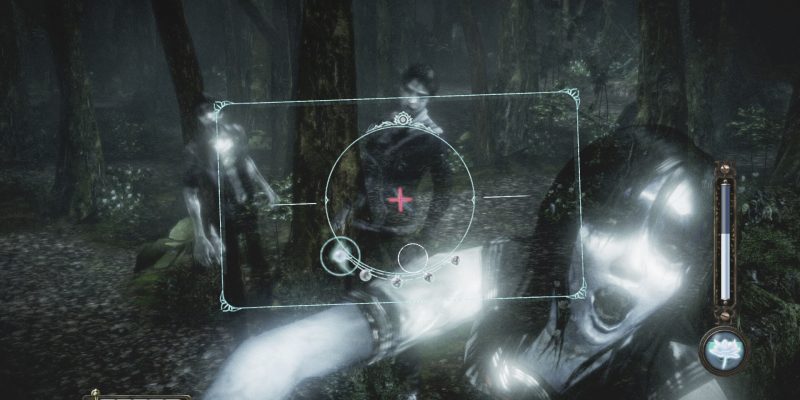 It’s always nice to see a series that stayed on consoles for years finally pop up on PC. But it’s a little surprising when the series in question has been dormant for some time. The last series entry released back in 2015 exclusively on the Wii U, which most people never owned on account of it being the Wii U. Therefore, many fans of the series never got to play the game. That’s about to change, though, as Fatal Frame: Maiden of the Black Water is getting a remaster this year, and it’s coming to PC.

As for what’s different, Koei Tecmo promises updated graphics that are more in line with modern hardware. Considering that Fatal Frame: Maiden of the Black Water was using weaker hardware even during the PlayStation 4 era, I’m going to assume that mostly refers to resolution with some slight enhancements to a few things. It doesn’t help that most Koei Tecmo games still look like they came out years ago. This version of the game will also include a photo mode (ha!) and additional costumes for the characters to wear. Honestly, I’m just glad we’re getting a game in the series on PC.

Fatal Frame: Maiden of the Black Water initially released in Japan in September of 2014, prior to its release in the west a little over a year later. The game is set at Hikami Mountain, a place famous in the game’s universe as a suicide attraction. Fatal Frame has three protagonists that it switches between at set intervals. And, much like other games in the series, sees players fighting off apparitions with the help of the Camera Obscura, a spirit camera with the power of exorcism. I’m hoping for some mouse support for the camera, but this is Koei Tecmo, so we might not get mouse and keyboard support at all.

We will have ghosts, though. So many ghosts. The game has no release window beyond simply 2021.