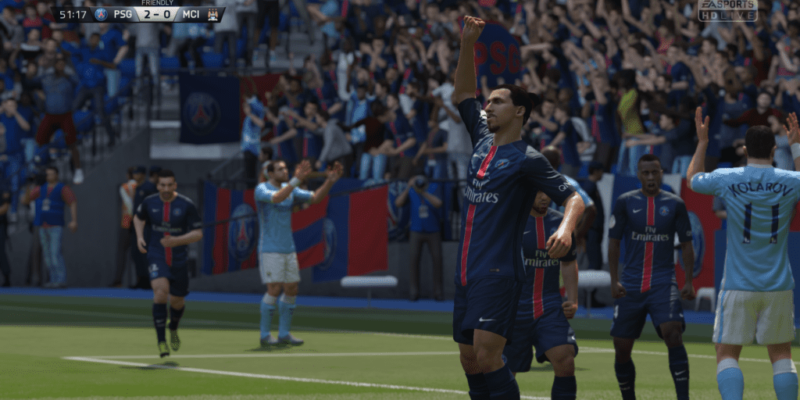 Log in to FIFA 16’s Ultimate Team mode (either through the game or the web app) before the clock strikes midnight on Christmas Eve in the UK and you’ll get a pair of freebie megapacks.

Midnight will be coming around in about two hours as I write this, so you’d better get a move on. Here’s EA touting the deal on twitter:

Day 15: 2 FREE Mega Packs (untradeable). Log in on PS/Xbox/PC or the Companion and Web app to claim! #16DaysofFIFA pic.twitter.com/AJYcP4yyOh

Each pack has thirty items in it (a mix of players, consumables, and so on, like normal), so if nothing else you might get a bunch of useful fitness items to top up your FIFA 16 Ultimate Team stocks, or something. I got beardy Sergio Ramos in one of mine, which isn’t too shabby.