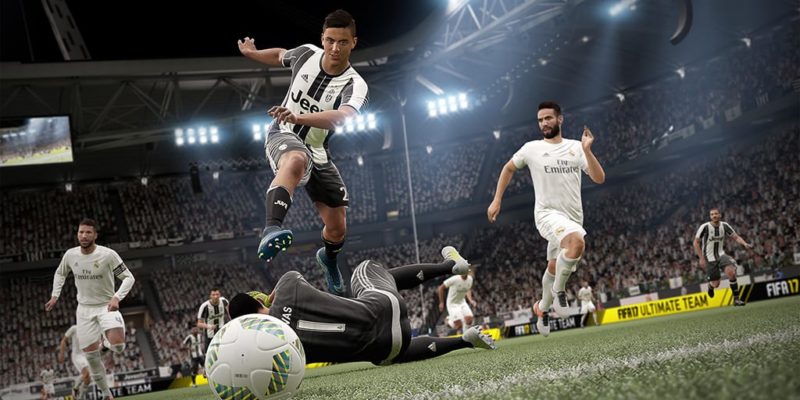 EA have released the Minimum and Recommended PC specs for the upcoming FIFA 17, and they aren’t hugely different from last year’s game (though 8GB is now considered the minimum amount of RAM).

This year’s version of the game has made the switch to the Frostbite Engine, so that, combined with the usual hardware-creep will probably account for the slightly more demanding specs. For those unsure about AMD card equivalents, the R7 260 (Minimum) is somewhere around the 7850, while the R7 270 (Recommended) is roughly in-line with a 7870. In other words, quite a few older GPUs should still be fine with this game.

Here are the required specs. If you have any sort of gaming PC at all, you should be pretty fine. FIFA 17 is coming out on 27 September in the US.