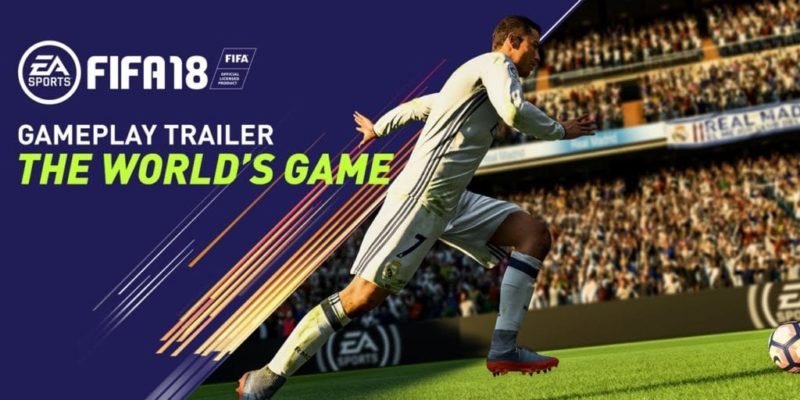 Not a whole lot of specifics about FIFA 18 in the EA Play event (those are probably coming later), but Alex Hunter is going to be coming back. The two trailers (below) cover a little bit of gameplay, and the continuation of Hunter’s Journey.

In this latest iteration you’ll apparently be able to “Play Your Team’s Style” (a terrifying prospect for people like me who follow League One sides), and “explore” past people with signature movement. If that’s hinting at FIFA 18 getting AI teams that actually play in ways that are distinguishable from one another, then great.

Meanwhile, it seems like Alex Hunter is having to decide on his next move after a successful first season. Have a look at the two trailers, beneath these words.

Need for Speed Payback gets three minutes of gameplay footage