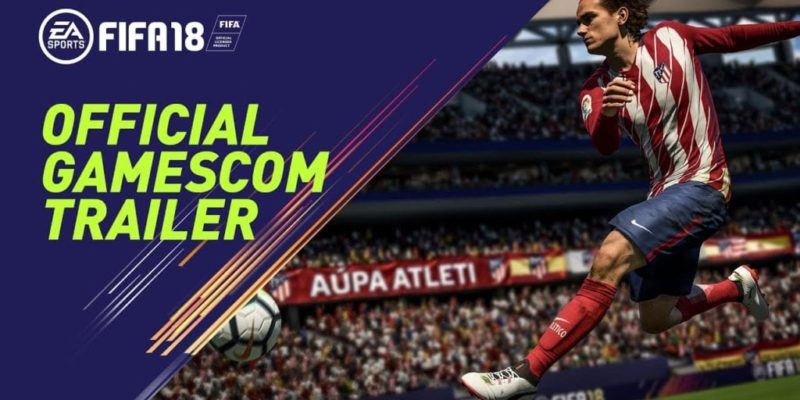 Good news for anybody worried that FIFA 18 would be missing either feet or balls, this new trailer confirms them both. If it feels like I’m reaching for material here, it’s because the video doesn’t really do a whole lot else.

It shows some goals and celebrations from FIFA 18, and gives you an idea what some of the more famous players will looks like in game. For information about how this new title will differ from 17, you have to go a bit further afield. The official site has a few bits and pieces, like further mention of ‘Team Styles’ (also brought up at E3). If accurate, that could finally make some of the AI teams play differently from one another instead of them all feeling like a homogeneous mass.

They’re also working on player responsiveness, which is promising (and needed). FIFA 18 will be released on PC on 29 September. Here’s the trailer.

Age of Empires IV revealed for Windows 10, developed by Relic

By Logan Broadley45 mins ago
Hardware