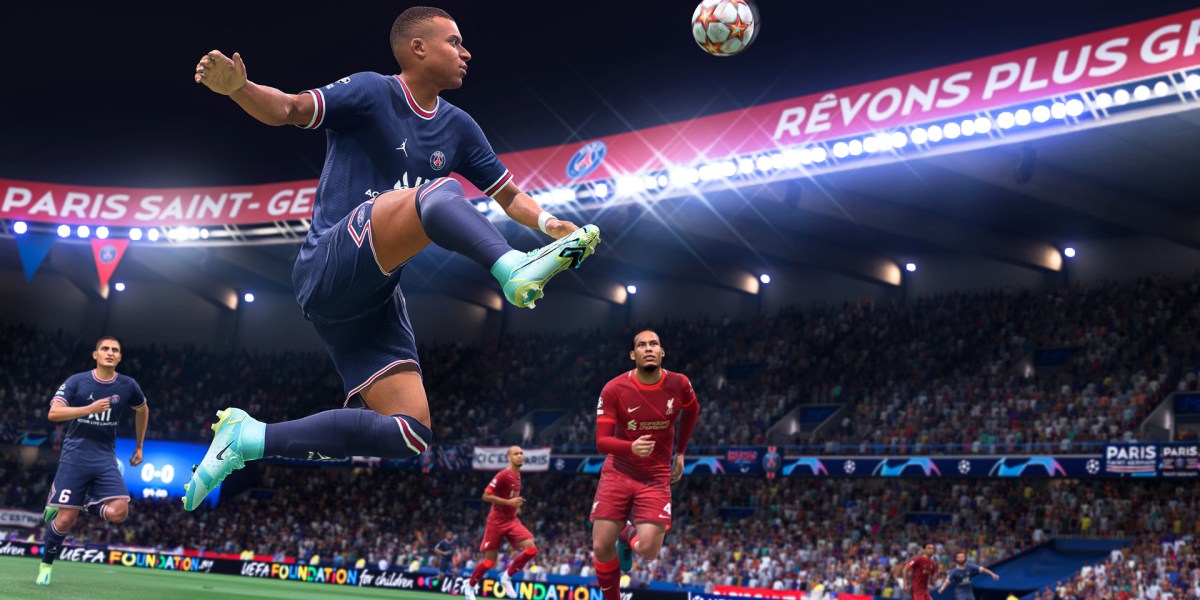 FIFA 21 didn’t exactly have the best PC launch imaginable. I say that because PC players did get the game, albeit the last-gen version of it. The developer did this to “keep minimum specs down,” which doesn’t make a lot of sense. Regardless, FIFA 22 has received an October release date and will arrive on the PC this year, alongside previous and current generation consoles. Unfortunately, the PC version is getting cheated again. One of the major promised features will be entirely absent from the PC version, much to the chagrin of many considering a purchase.

As to what this feature is, it’s a little gimmick that EA refers to as HyperMotion gameplay. While that reminds me of blast processing, which was famously nonsense, HyperMotion does appear to actually exist. It’s a combination of machine learning and motion capture that make player movements even more realistic and believable. The motion capture apparently used special suits to successfully capture data for over 4000 animations from 22 people on a field simultaneously. The machine learning, however, has access to 8.7 million frames of match captures, which it uses to organically add in highly realistic animations.

In short, it sounds like a bit of a game changer as far as realism is concerned. Not only will the current generation console versions of the games come with HyperMotion, but Stadia will as well. While it is possible that a mistake was made and the feature will be coming to PC, there’s no mention of the platform on the FIFA 22 Steam page, nor in the blurb released alongside the game’s official reveal trailer. While this is disappointing, being disappointed by an EA sports game is like being disappointed by the sun rising.

FIFA 22 will be available on PC starting October 1, so be sure to get your cleats shined.