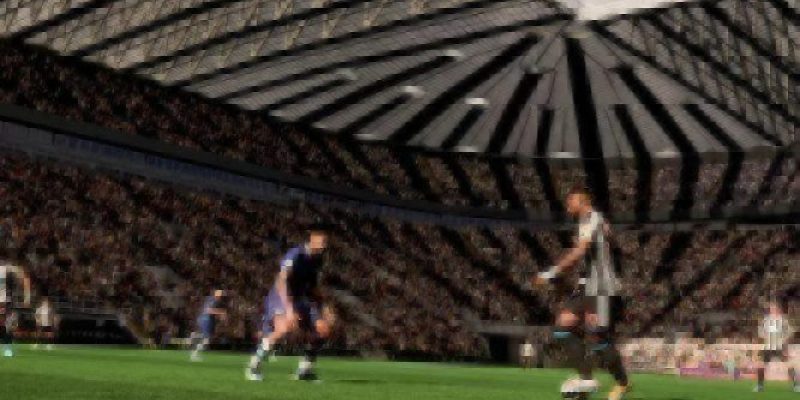 The reveal of FIFA 23 was not expected to be something PC gamers needed to look forward to. After all, when it comes to sports games we usually get the worst deal. However, EA has surprised everyone. Along with the announcement of cross-play, EA also confirmed that FIFA 23 on PC will be the next-gen version of the game.

The past two PC installments of FIFA have been the last-gen versions. PC gamers received both a worse-looking product and a game without all of the promoted new features. This is no longer the case, with FIFA 23 supporting EA’s new state-of-the-art animation engine, Hypermotion 2, on PC.

Past versions of FIFA were held back on PC, so why the change in heart? A part of it is likely because FIFA 23 is the first in the series to support cross-play. Players on the PlayStation 5, Xbox Series X/S, Stadia, and PC will be able to go head to head on Ultimate Team. However, the markets for PC and consoles will remain separate. Other game modes such as Pro Clubs will not feature cross-play for now.

It makes sense to update the PC version in order to future-proof the platform’s cross-play compatibility. Otherwise, EA would have to work to make FIFA 23 cross-play compatible with the last-gen consoles and start over when the next-gen version later came to PC.

One of the main benefits for PC gamers is that this has forced EA to get serious about cheaters. With cross-play implemented, the risk of cheaters affecting more people is pretty high. To counteract this, EA is introducing additional measures via EA Anticheat to the PC version of FIFA 23.

Without Pro Clubs cross-play and a non-shared FUT market, FIFA 23 isn’t perfect, but it’s still better than what PC players are used to. For comparison, NBA 2K23 will be the last-gen version on PC, with 2K simply repeating last year’s justification.