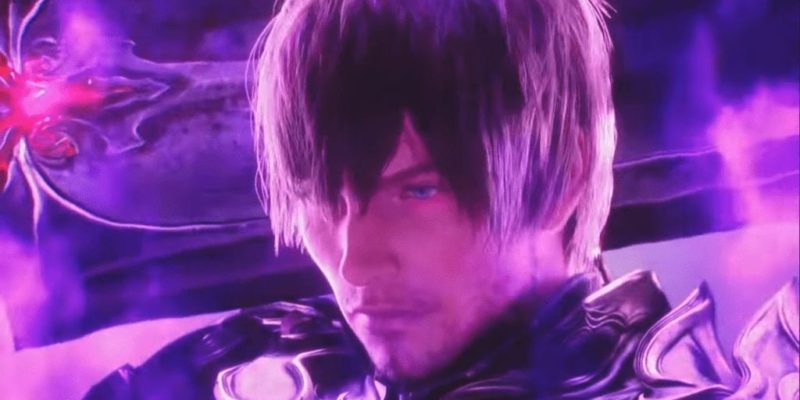 Final Fantasy XIV is a relative rarity in the world of MMOs, in that it actually has a rather good plot and story. As the newest expansion, Shadowbringers – due to launch in July – will obviously expand on that, and this new trailer from Square Enix’s E3 conference gives some indications as to how.

I’m not going to go into full-on nerd mode explaining everything that goes on in the trailer, but it’s entirely composed of in-game footage and drops a lot of hints about what’s happened since the end of Stormblood. Spoiler warnings if you want to watch, especially with the last few lines.

If you’ve missed out on Shadowbringers thus far, the third expansion to Final Fantasy XIV will offer up two new jobs (Gunbreaker and Dancer) and two new races (Hrothgar and Viera). That’s in addition to the expected stuff, like new areas, a higher level cap, more abilities, AI companions for trips into dungeons, and all sorts more.

We’ll be covering Shadowbringers in more detail near launch, I’m sure. You can check out the new trailer below, which we’ll replace with an official version as soon as one becomes available.