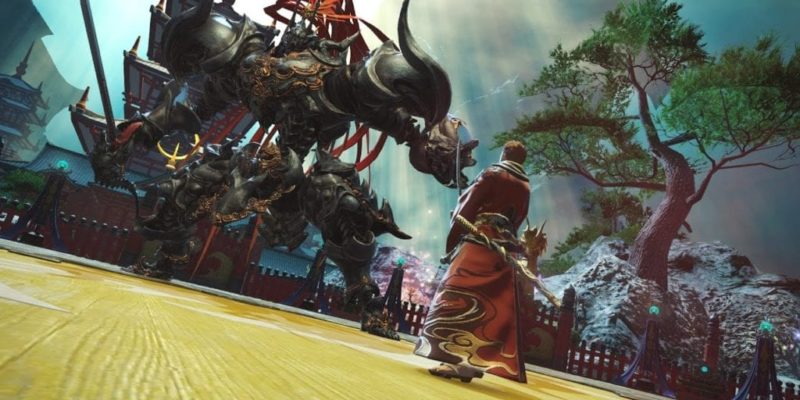 Following a few days of early access which had a few issues, Final Fantasy XIV: Stormblood is now available for everyone.

This is a huge update for the game and a new set of patch notes have been posted which are the final 4.0 release notes. Read them carefully as they are annotated with version numbers depending on which content you own for the game.

If you are diving into Final Fantasy XIV: Stormblood today, here’s what to expect:

New content will also be added to the game in the weeks and months ahead including:

Black Mesa’s Xen update delayed until December at the latest