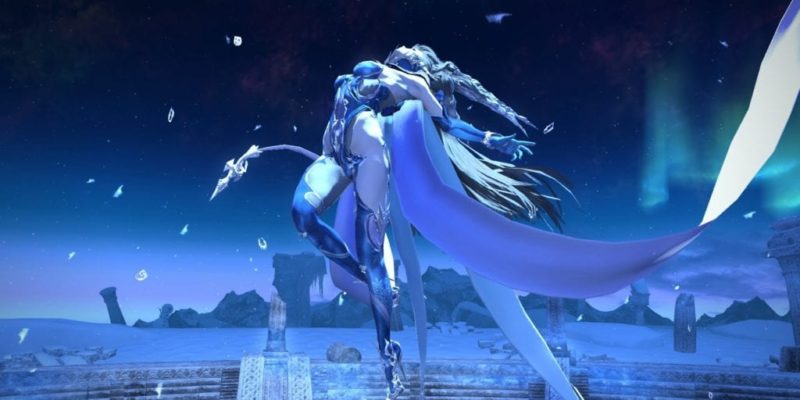 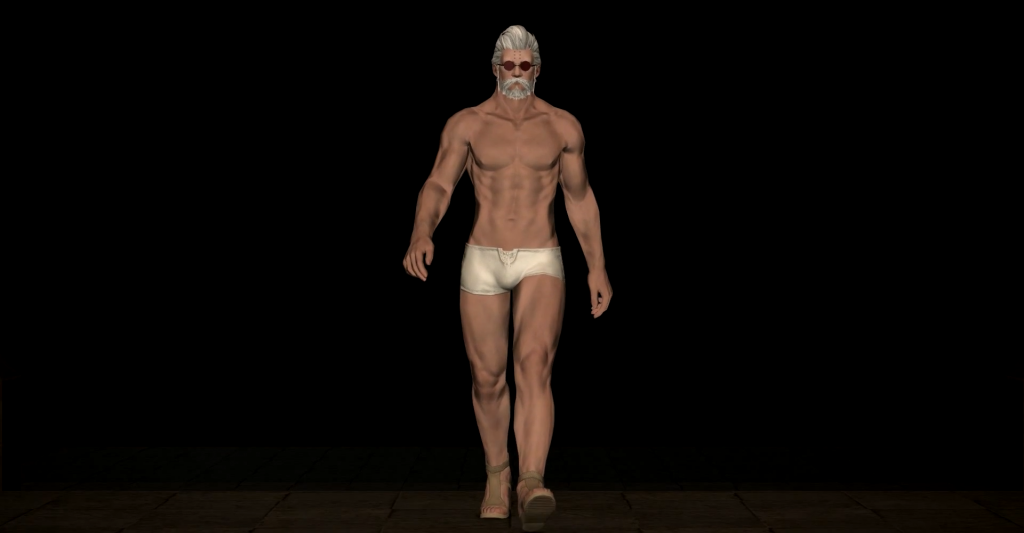 I don’t know what’s going on here, but I had to use it as the image for this story.

There’s still no definitive release date for Final Fantasy XIV’s Dreams of Ice 2.4 patch, but the developers have compiled all the major additions into one video. It’s eight minutes long, so that should tell you that 2.4 is going to add a fair amount of stuff.

For a start it’ll be adding a whole new class: the Rogue. As is traditional for rogues, these guys stick to the shadows and use knives and daggers for the judicious stabbing of opponents. Apparently they have a bit of a Robin Hood streak with delivering stolen goods to the poor, and the word is that they’re involved in “maintaining order in the buccaneer’s haven of Limsa Lominsa.”

2.4 will also bring a new job, in the form of Ninja. Ninjaing? I don’t know what the correct terminology is when it’s gainful employment. If you sign up as a Final Fantasy XIV Ninja, you’ll be able to “manipulate the vital energies of the land.” Which sounds like a good time, honestly.

Three new dungeons will also be added: Snowcloak, The Sunken Temple of Qarn (Hard) and Sastasha (Hard.) You can read more about those, and the additional quests Dreams of Ice will bring, on the dedicated Patch 2.4 page that the game has put up.

Here’s the trailer showing all of that stuff in motion, too.

Bossa’s Surgeon Simulator follow-up makes you use your loaf