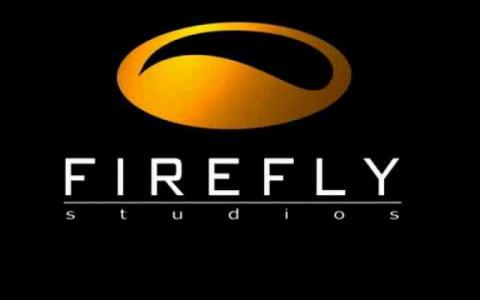 While it’s unlikely to topple the traditional videogame publishing model entirely, crowdfunding has undeniably taken off as a viable method of getting your game financed. Simon Bradbury, co-owner of Firefly Studios (best known for its Stronghold series), feels it’s a model that may well become established alongside more traditional avenues.

“One of the most encouraging things about crowdfunding which suggests the model has staying power is that high-profile projects like the Double Fine Adventure have been shown to increase the overall level of funding,” Bradbury told us.

“We’re being quite specific here? – ?To Kickstarter.com? – ?But before the appearance of Double Fine just one video game project on the site had been funded over? ?$100,000.? ?Two weeks after the end of the Double Fine campaign and nine projects had been funded that amount.?”

“If developers can deliver the goods I think it’s entirely possible to build confidence to the point where we look at crowdfunding as an established,? ?accepted publishing model. There is the worry that this kind of thing can turn out to be a fad,? ?but we are seeing stabilization.”

Firefly is preparing to launch its own crowdfunding project for Stronghold: Crusader 2, through the site Gambitious, later this month. Our full interview with Simon Bradbury about all things Stronghold will be up on the site in the coming days.