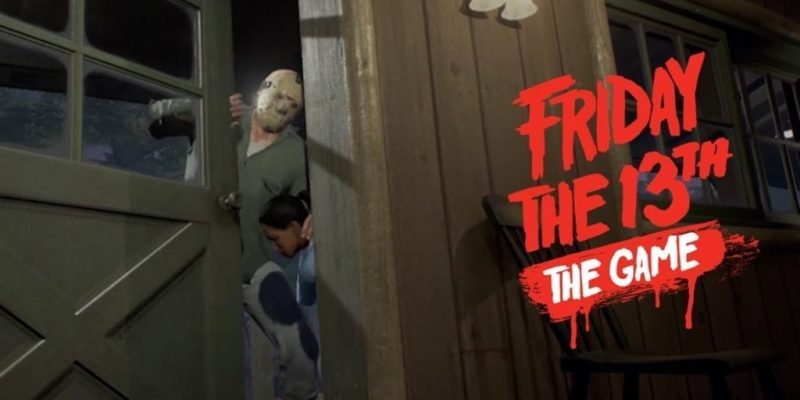 Gun Media finally released the first real gameplay trailers for their upcoming title Friday the 13th: The Game. It’s a third person, asymetrical multiplayer game, in which one player takes control of Jason Voorhees and the rest will control 7 camp counselors who will try to escape from the crazy serial killer.

?? Friday the 13th: The Game will be released sometime in the coming autumn (probably October) and you can enjoy the creepy gameplay trailers below. You should also visit Gun Media’s official Twitter account for the game in order to watch a very brutal video tweet here.

Opening Cinematic For Homefront: The Revolution

By Wes Tacos1 hour ago
Giveaways