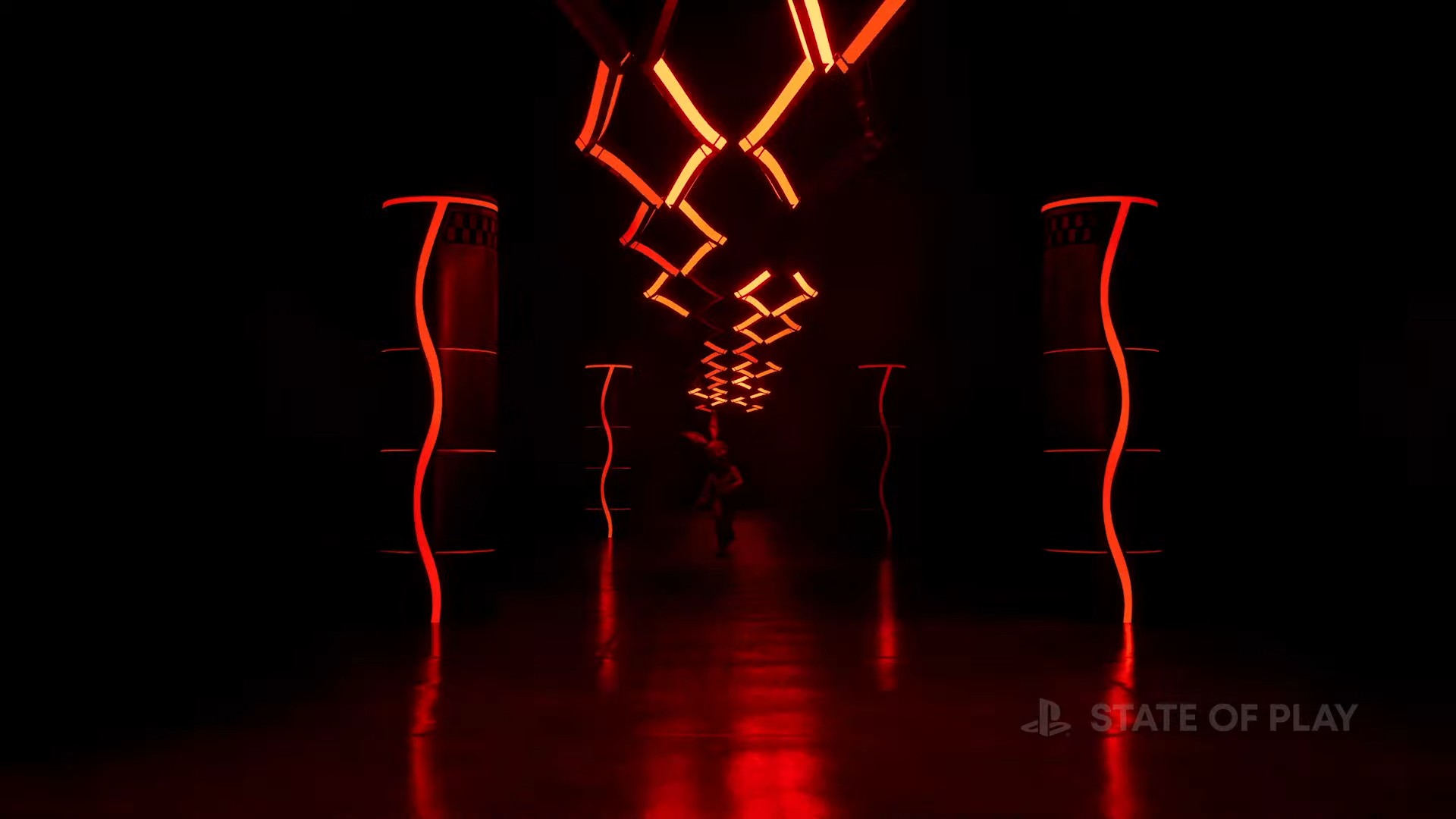 Things around Five Nights at Freddy‘s: Security Breach got a bit murky after the series creator retired amid controversy, but the game now has a release date. It was known that the title was expected before the end of the year and, well, that was accurate, but it was cut kind of close, as it’s showing up in mid December. At least fans will be able to experience a true 3D game in the series before the year is out. What will happen in the series’ future sans the creator still remains to be seen, but we’ve been assured it will remain in capable hands.

Five Nights at Freddy‘s: Security Breach is set to release on December 16, which is just a couple of weeks before the year ends. The game is set in the first person, and the footage we’ve seen is detailed and eerie. Although you can move freely in a 3D space this time, the classic security camera gameplay is set to return as well. The player will be stalked by newly designed versions of Freddy, Chica, Roxy, and Monty, which should keep us all on our toes as we struggle to stay alive.

The release date for Five Nights at Freddy‘s: Security Breach was announced at State of Play alongside a brand new trailer that features gameplay and introduces the snazzy new character designs. The trailer kicks off with the player character remarking that they’re trapped. Suddenly, they’re about to be attacked by Chica, but when they look again, she’s broken in a heap on the floor. We then get a good look at Freddy’s Pizza Megaplex as the protagonist struggles to stay alive while trapped in the pizza place with the menagerie of animatronic eviscerators.

We’ll be sure to have more on the game as soon as we can. Who doesn’t like pizza?