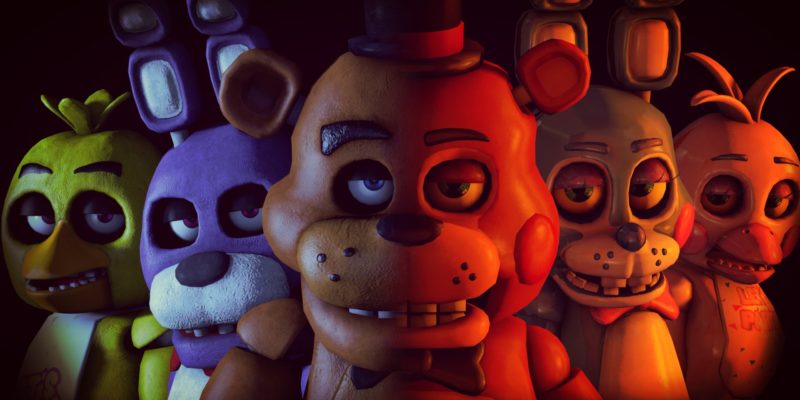 Last week, a Twitter user revealed that Scott Cawthon, the creator and game developer behind the Five Nights At Freddy’s series, has been donating money to Republican lawmakers, prompting a notable online backlash on both Twitter and in the gaming press. In a Reddit post, the developer addressed the events, while explaining his side, including that he had been doxxed and people were threatening to come to his house. The Reddit thread was later closed, and Cawthon received a massive influx of awards and comments from users. His tone seemed to indicate that he would be doing his best to weather the tumult.

Days later, however, on his official website, Cawthon announced his retirement.

“I’ve had a blessed, fulfilling, and rich career,” he wrote. “I’ve been shown great kindness and I’ve tried to show great kindness in return. I’ve tried to make some good games (let the debate ensue), and I’ve witnessed the creation of possibly the most creative and talented fanbase on the planet.

“But here on the seventh anniversary of the first game’s trailer, as I realize that I was in my mid-30’s when I created the series and now I’m approaching my mid-40’s, I realize that I miss a lot of things that I got to focus on before FANF became such a success. I miss making games for my kids, I miss doing it just for fun, and I miss making RPGs even though I stink at it. All of this is to say that I am retiring.”

As for where Five Nights At Freddy’s will go from here, Cawthon states that he will pick a successor to lead the franchise, but he didn’t say when or who. And as for what this means for the upcoming Five Nights at Freddy’s: Security Breach, it is currently unclear as to whether or not development will continue. However, it’s very possible that work will finish on the game, and Cawthon’s official retirement will come after. We can only wait and see. 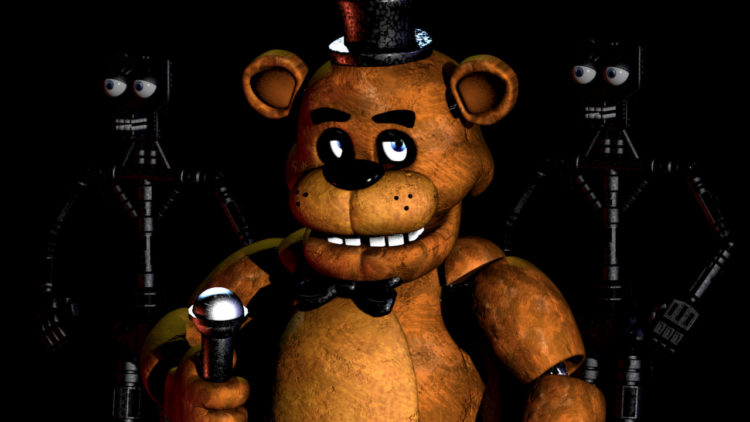