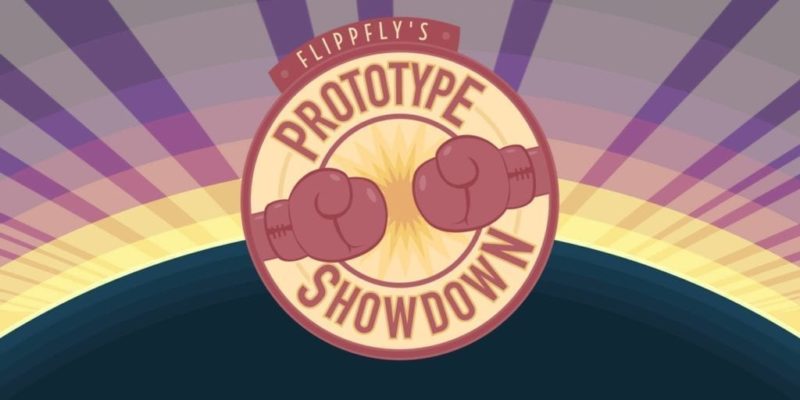 Race the Sun was a simple game, but it was very addictive and well-polished too. Developer Flippfly wants obviously to carry on with their next project, although this time they want us to pick its new game!

The studio’s developers were playing around with a lot of prototypes and new ideas over the last couple of months, so they decided to organize the “Prototype Showdown”. It’s a pretty straightforward process with several rounds that pits different titles against each other and the people have to vote for the one they like the most. Each round there will be different games available and after a period of time there will be only one prototype left. The title that will be fully developed by Flippfly.

In Showdown: Round 1 there are two titles available, TaxiCopter and Dupi’s Wrong Turn. As for now, it seems that the funny chopper adventure has a pretty strong lead with almost 80% of votes and there are still 13 hours left for you to download each demo, log into Filppfly’s official website and vote.

You can watch the official “Showdown” video with both prototypes below, which also offers a nice idea of how the digital tournament is going to work in the future.