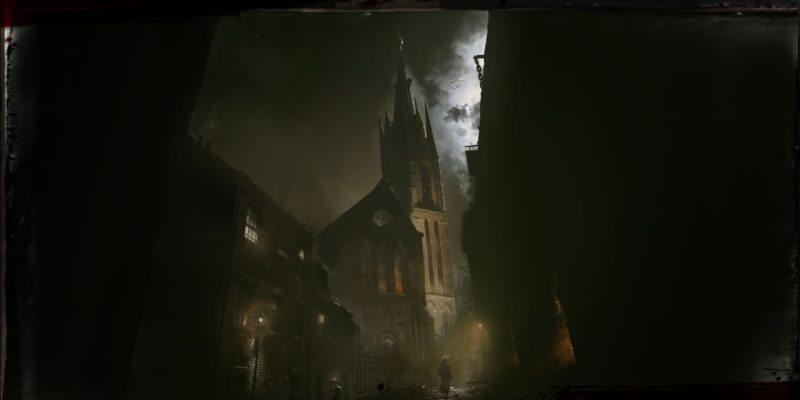 Focus Home Interactive will be showing up at E3 2016 (14-16 June) with a selection of unreleased titles to hype up. Some of these will apparently be getting behind-closed-doors presentations (so details will be pretty scant), while others will be playable on the show floor. The press release doesn’t say which games will be closed-doors only, so I’ve had a guess.

Dontnod’s (Life is Strange) post-WW1 RPG Vampyr (pictured) still isn’t due for release until 2017, so there’s no chance of that game being playable at E3. More details, maybe a trailer, and that’s probably it for this one. Likewise, I think it’s going to be too early for people to be playing Styx: Shards of Darkness at this event. The stealth sequel will likely get a narrated walkthrough or something similar.

I’d also be surprised to see a vast amount from The Surge, but will be interested to learn whether the Lords of the Fallen developers are going to be taking this sci-fi RPG in a similarly Souls-ish direction. Their prior game was flawed, but showed some promise. Shiness: The Lightning Kingdom is a game I’m not hugely familiar with, so no predictions there.

The Technomancer is due for release later this month, so will absolutely be playable on the E3 floor. Likewise, I’d imagine Mordheim: City of the Damned will be, since it’s been available on PC for a while.

Space Hulk: Deathwing is coming out at some point in 2016, so there’s a chance Focus are ready to talk quite a bit more about this co-op FPS by the E.Y.E: Divine Cybermancy guys. As for the ever-green Farming Simulator 17, the press blurb says it’ll be “unveiled at E3 2016”.

The Sims 4 gender restrictions removed for all characters

Rock of Ages 2 rolls up for an autumn release