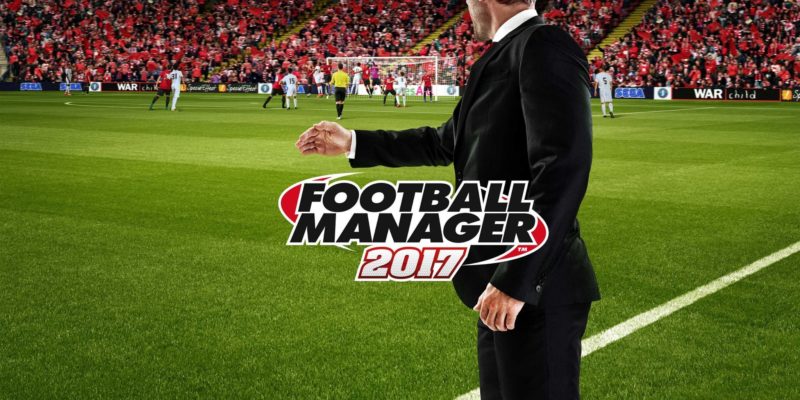 Miles Jacobson of Sports Interactive and Football Manager 2017 fame has posted on twitter to say that the next game’s beta launch should be within 24 hours. He posted at 11.20am (Pacific US time), and says that the beta should be expected “this time tomorrow”.

Here’s the full text: “I’ve just given the green light for the beta. The process from now takes 24 hours or so. So you should expect it this time tomorrow.” The beta will be accessible to anybody who pre-ordered Football Manager 2017.

If you’re wondering about the new features to expect in the upcoming edition, have a read of this piece (or watch the video contained therein) which lists out the announced changes.