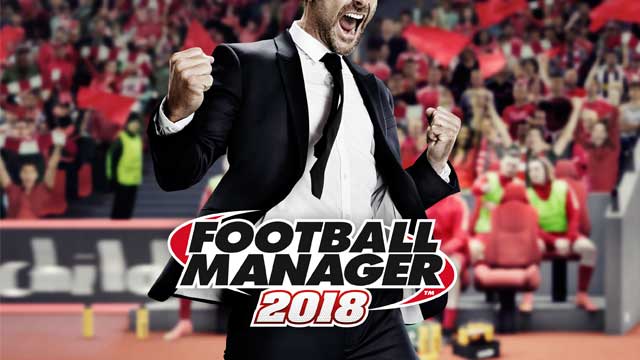 Guess what? Football Manager is getting a new version which is a huge surprise! This year’s version of the footy management sim, predictably called Football Manager 2018, will be coming to the PC on 10 November.

Once again there will be a two-week pre-season beta head start for anyone who pre-orders the game through any of the approved retail partners. Any progress made during the beta period can be carried over to the full release version.

There’s also good news for owners of Football manager 2017 because there’s a 25% discount if the new version is pre-ordered before 9 October.

Right now there’s no further information about this year’s new features but they will be revealed in late September. What we do know is it will feature players, balls, and management. We’ll keep you posted as more information comes in.