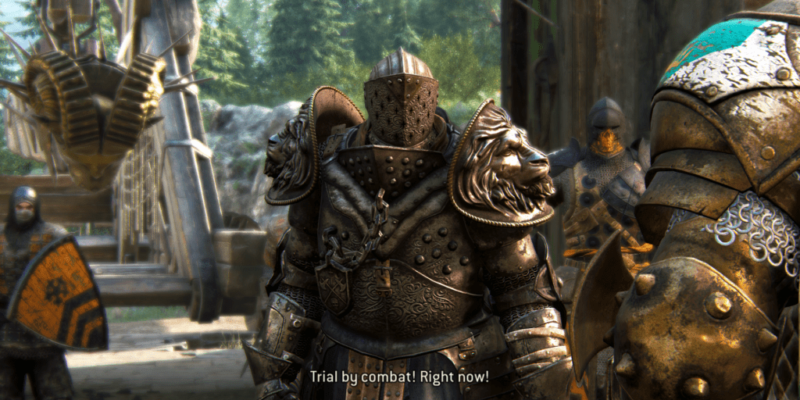 For Honor has been out for a few days and UbiSoft are ready to reveal some of the changes coming to the game.

Bots have been looked at and changes are coming to replace players who have left with dead bots. Guardbreaks are also being tweaked so they can be countered and there’s changes to the Valkyrie, Conquerers and Beserkers.

Ubi hasn’t mentioned when these For Honor changes will be applied but expect to see them soon, probably next week.

By Sam Robins41 mins ago
Hardware