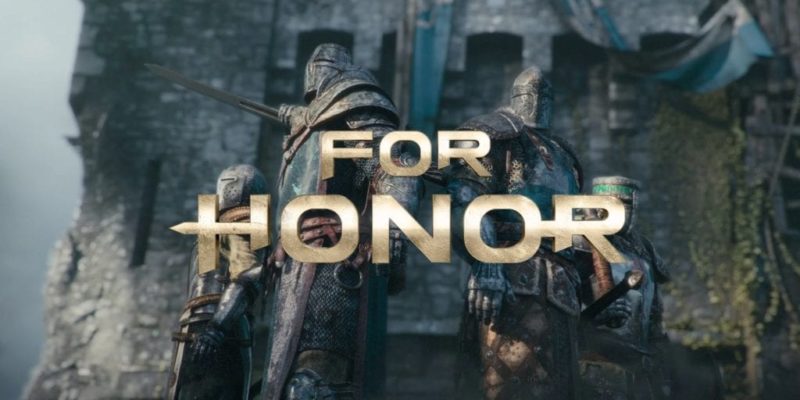 Over the weekend we rather enjoyed the For Honor closed beta (see video) and an open beta appears to be not too far away.

In a mail sent out to Twitch folk promoting For Honor streaming events, a date for an open beta test was revealed. While we have no confirmation on this yet from UbiSoft, the date is in-line with what we expected to see. The mail reads:

“February 9th-12th is the open Beta where you can pledge your sword to the Knights, Vikings or Samurai, then fight for your faction alongside your favourite generals!”

Twitch Prime users are also getting thrown some extras such as in-game loot, 10-day champion status, an exclusive factions emblem.

With the open beta happening so close to launch it’s more of a stress test than anything else. UbiSoft will likely issue their own press release confirming this in the days ahead.

Worth a look if you’re still not sure about For Honor.

Rainbow Six Siege Free Weekend coming up with everything unlocked