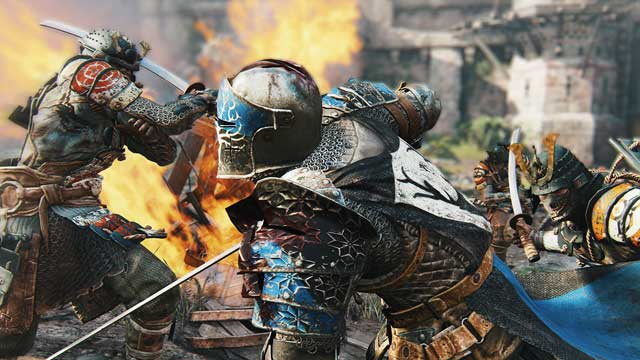 This weekend sees the arrival of the For Honor open beta test and the files are ready for download.

Pre-loading has begun with the beta starting on 9 February through to 12 February. Start time is 3PM CET (2PM GMT) concluding at 11PM CET (10PM GMT) on the 12th.

To celebrate the pre-load news, UbiSoft has released a 360 trailer for the game placing you in the heart to a battle.

For Honor released on 14 February, a couple of days after the open beta concludes. You can expect to see our review after the game launches, we won’t have access to review code until the game officially launches.

World of Warcraft WoW Tokens can now be redeemed