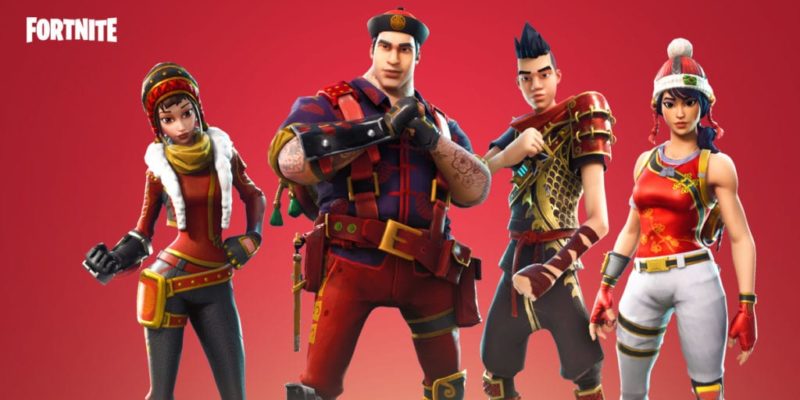 Due to technical issues, Epic delayed the release of this 2.5.0 Fortnite update and the Valentine’s Day event but it’s finally gone live.

This update adds a the Impulse Grenade (see video below) to Battle Royale, special shrines, weapon balance and more bug fixes. Save the World mode, which has Epic has been ignoring, gets Dragon Weapons and characters for the Chinese New Year and a few bits and pieces. There is a note to say that a new universal inventory system will be added but not until 19 February.

The full Fortnite 2.5.0 patch notes can be checked out on Epic’s site.