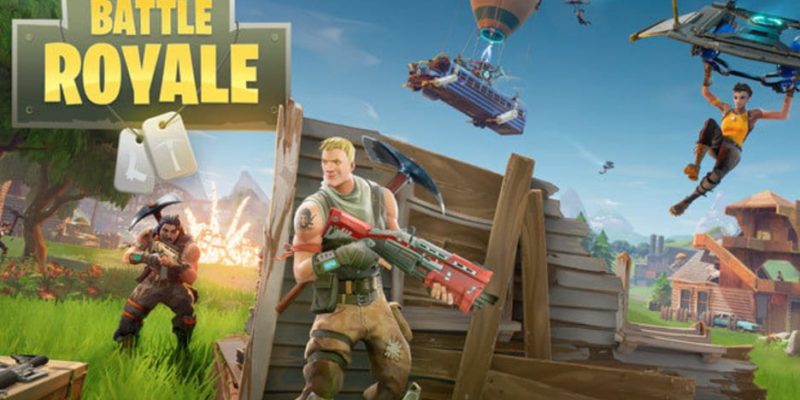 The latest developer update for Fortnite Battle Royale imparts some more information about what’s coming up from Epic.

Voice chat went live for the PC this week in the last patch which was released on Wednesday so that request is covered. New weapons and consumables will be coming to Battle Royale including a potion that offers health and shield. They are also prototyping changes to assault rifles such as reducing inaccuracy and making them more accurate when you’re moving firing. That may come next week. Projectile weapon prototypes are also being looked at but all of this is an “on-going effort” according to Epic.

Scope sensitivity defaults are not perfect but they can be adjusted as of the latest patch so make sure you tweak them if you’re not happy with the presets. Progression and character customisation are still being worked on but they are coming at some point.

Some quality of life improvements are also in the works including some aim assist fixes, the SMG viability will be improved, they are looking more at jump pads which are being experimented with now, and a visible grenade arc is also planned. Also, anything such as ammo that doesn’t take inventory space will auto-pickup to make life easier.

Lots still to come it as Fortnite continues to attract more and more players. Watch the video below for the update.

Here’s when the next three Steam Sales will happen