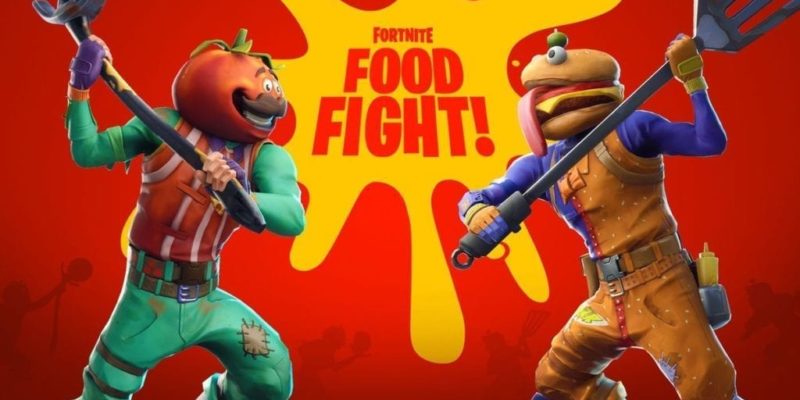 Fortnite‘s V.630 patch is live now, and it contains some rather interesting things. The main event here is “Food Fight,” another limited time battle royale event. It’s a quirky little event to have just before the holiday season, too, creating an all-out war between pizza and hamburgers. Fortnite continues to reinvent itself as well as keep the game fresh. We keep seeing more and more cute ideas for this popular battle royale.

Basically, this new feature is a battle between Durrr Burger versus Pizza Pit. Both teams will be on opposite ends of the map, with a barrier smack in the middle of the play area. Your mission is to build a fortress to protect whichever restaurant mascot you have chosen. As soon as that barrier lifts, it’s game on. You need to destroy the other team’s mascot in order to claim victory. 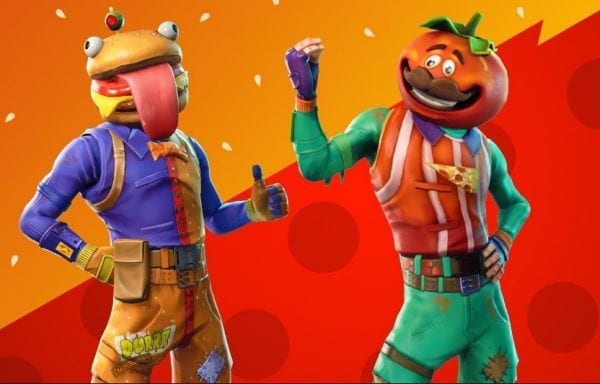 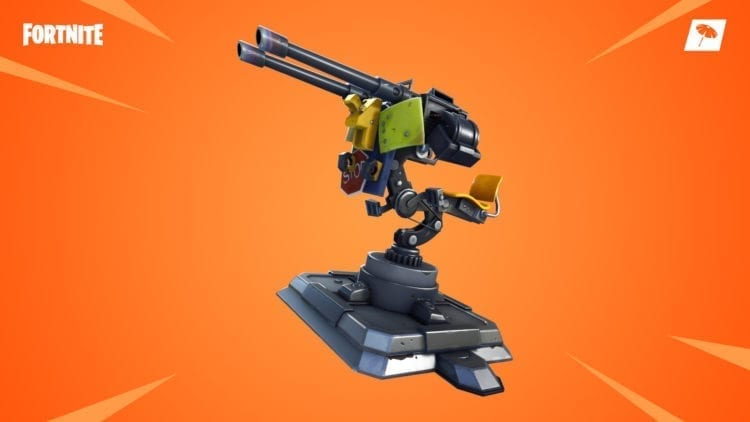 There is also a cool new weapon released called the Mounted Turret (Legendary Trap). It can be found in Floor Loot, supply drops, vending machines, and of course Supply Llamas. This weapon has unlimited ammo, but it will overheat if you use it too often. You can only place it on floors. For info on the patch and other bug fixes, head on over to Fortnite‘s news page.