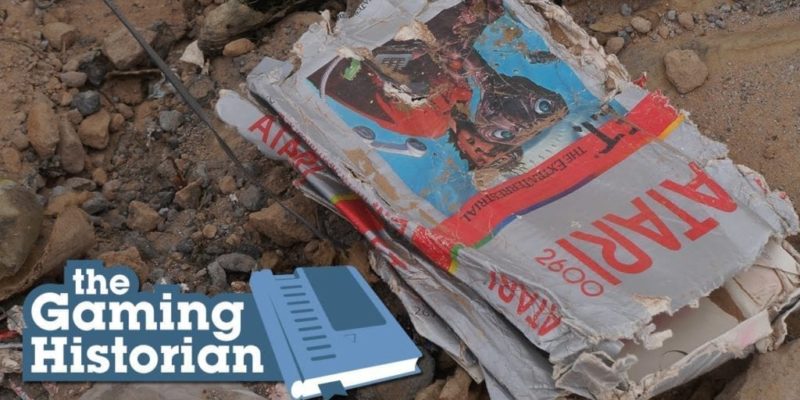 OK, so we all know the story that Atari ‘apparently’ (huge rabbit ears here) threw all their ET carts in a landfill in Alamagordo, NM because they couldn’t sell them, right?

What if I told you it was never a myth at all?

If you really couldn’t watch that video, for whatever reason, the main thing is that the Atari landfill myth was never a myth. Atari confirmed that they made the landfill to the press. The real myth is that it was just to dump ET carts, when it fact it was a choice prompted by the closure of their factory in the same city.

American McGee Shares 5 Reasons Xbox One will fail in China