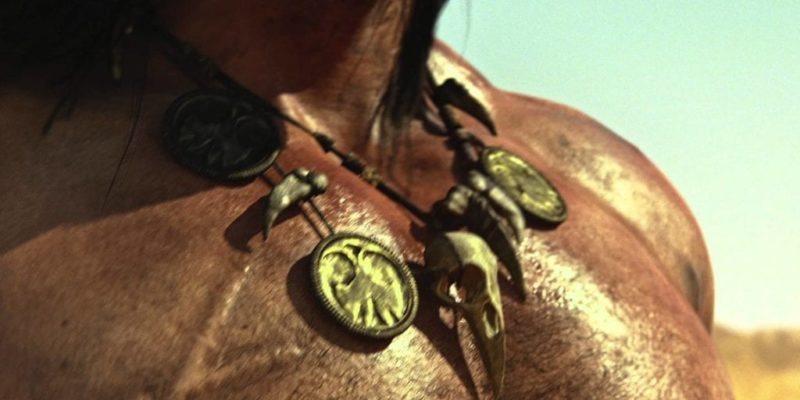 Back in December Funcom announced that new Conan games would be coming and today they revealed the first one as Conan Exiles.

Coming to Steam Early Access this summer, Conan Exiles is an open world survival game set in the world of Hyboria.

“There is no better setting for an open-world survival game than the world of Conan,” said Joel Bylos, creative director at Funcom. “Hyboria is a harsh and unforgiving land where only the strongest can survive whvive while the weak are swiftly cut down. Whether it is hunting animals for food, fighting monsters and other players, or building entire settlements, we want to make sure players feel like they are really fighting to survive and prosper in the most brutal fantasy world ever”.

Like other open world games players, will be able to setup their own servers as well as utilise public servers. What’s slightly different with this game is there will be a single-player mode too.

In order to survive players will need to grow crops, hunt animals for food, build tools from harvested resources and explore the world. Funcom are promising “fast-paced combat and execute bloody and bone-crushing attacks”.

An official website for the game is now live.