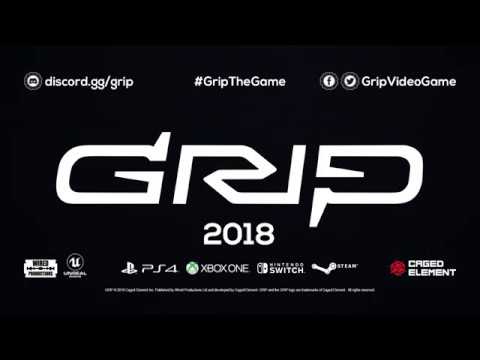 Wired Productions and developer Caged Element have announced that their futuristic racer GRIP will release on PC this year via Steam following an extensive period in Early Access.

Heavily inspired by the late nineties racer Rollcage, this Unreal Engine 4 release features “gravity-defying physics alongside a bristling arsenal of outlandish weapons”. Stunts, tricks, using the destructible environments, and utilising every drivable surface possible is the key to racing success.

“As long-standing fans of Rollcage and the combat racing genre, we’re delighted to sign GRIP and to build our partnership with the incredible team at Caged Element,” said Leo Zullo, Managing Director at Wired Productions. “Born from passion and nostalgia, driven by great minds and taking full advantage of the latest capabilities in both engine and hardware, GRIP is a racer with limitless horsepower and the title to keep your eye on this year.”

There is no exact release date yet but they do say “later this year”.