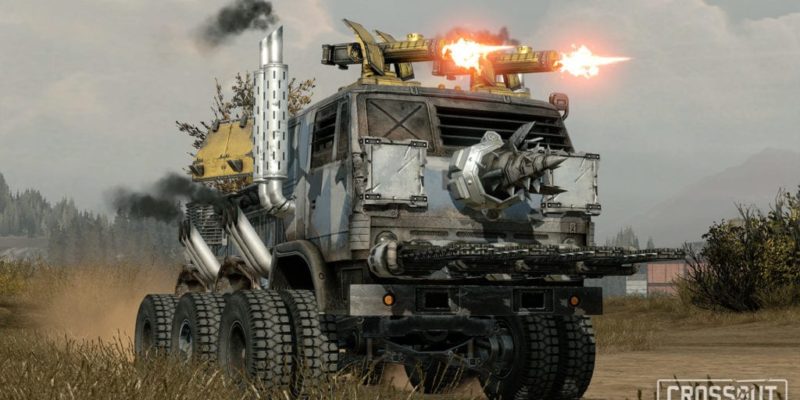 Crossout is Targem and Gaijin’s online vehicle combat game which has been in closed beta testing for quite a few months. Today they announced that more players are about to be added to the testing pool.

We took a look at the game last year at Gamescom and it looked promising although a lot of the finer details regarding customisation and monetisation had still not been decided. If you like building stuff then this is worth a look.

Invites will be sent out starting 28 January 28  until 7 February.  If you want to take part you can sign-up here.

GOG launches its version of Early Access with Games in Development