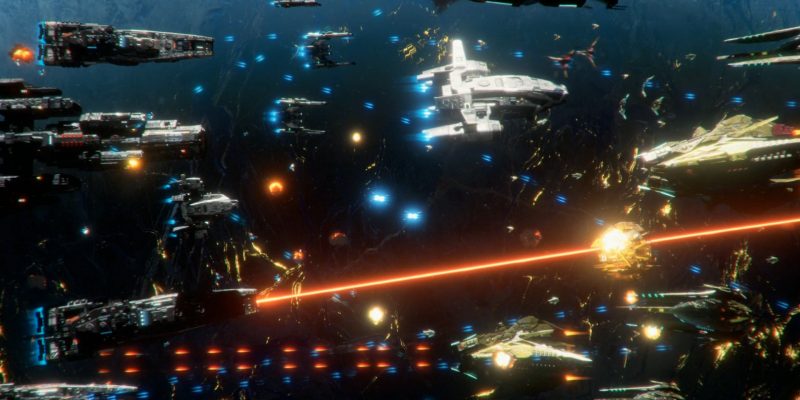 It’s been six years since Galactic Civilizations III launched, and fans have no doubt been anxiously awaiting news of a follow-up. Today, Stardock announced that its successor, Galactic Civilizations IV, is already in active development. Not only is the team working on it as you read this, but the game will have an Alpha test available this summer. There’s no firm release window yet, but the game is set to drop sometime in 2022, so there’s a bit of a wait ahead of us. Regardless, it’ll be interesting to learn more about the long-awaited strategy title as development continues.

Stardock has a bit to share in regards to what players can expect from the newest entry. For starters, there are going to be some big changes. The largest three of these are described as “an empire of empires, a map of maps, and a story of stories.” While that’s horribly vague, there’s even more light to shed on the game via subsequent details. While other games in the series had a single AI routine dictate the behavior of an enemy civilization, Galactic Civilizations IV‘s enemy civs will be made up of leaders, each of them governed by their own AI. But leaders can rebel or be targeted. It’ll make for some interesting changes.

In another surprising twist, Galactic Civilizations IV won’t actually have a campaign at all. Players will take part in a sandbox experience and will have to choose to undertake quests if they want to get bits of story and lore. Quests are often directly tied to leaders, and those vary from game to game. So, there’s going to be a fair amount of procedural generation and variety to each instance of the game that you play. These changes are quite major, so I’m curious to see how players react to them when they first get their hands on the game this summer.