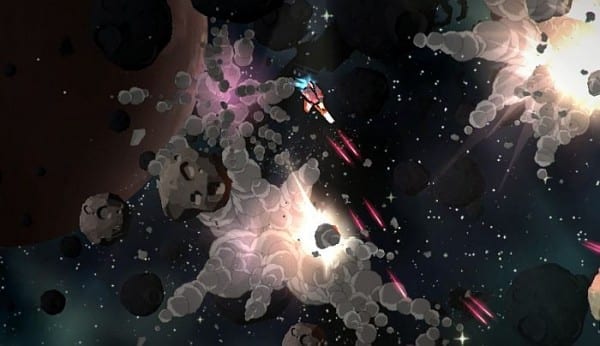 17-BIT have announced Galak-Z will be coming to PS Vita, the  adventure title had been announced already for the PS4. The game was inspired by roguelike Spelunky and Don’t Starve. “Spelunky works so well as a handheld game, and we can’t put it down,”  Senior producer Raj Joshi

“Spelunky’s superpower is the extremely rich interactions between every last object in the game. Every miserable, hilarious, catastrophic death doubles as a big chalkboard lesson in how the game works.”  “Spelunky is also great at giving satisfying play sessions of anywhere from three minutes to three hours. The union of the roguelike structure and the pick-up-and-play nature of a handheld resonated with us. It makes us even more excited to get Galak-Z on the go.” Senior producer Raj Joshi.  Galak-Z is expected to release on both PS4 and PS Vita this year. Source Playstation Blog

By Laura Shortridge-Scott15 hours ago
News