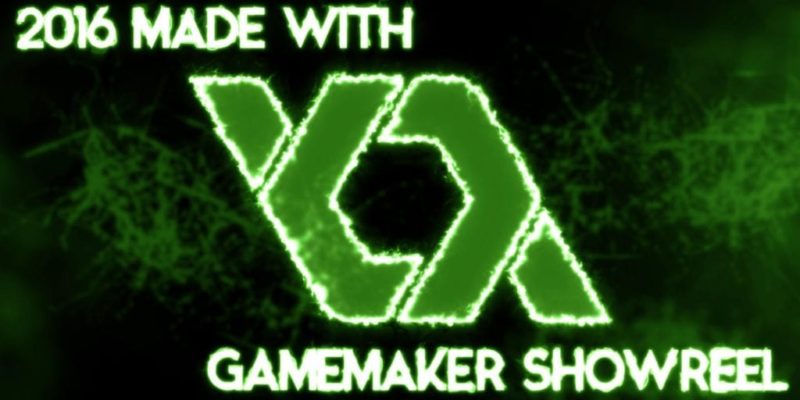 If the prohibitive cost of software is the only thing standing between your amazing game idea and an actual amazing game, then Humble’s GameMaker Bundle could be what you need. You’ll still have to do an awful lot of hard work, but at least the initial outlay will only be $15.00 USD.

That’s the top-tier price, which will get you GameMaker Studio Pro, an HTML5 module, Android module, iOS module, and Windows UWP modules. All the modules, basically. Plus a bunch of made-in-GameMaker titles (and various source codes) for you to deconstruct and analyse. The usual price for all of this would be close to two grand.

While Unity is the engine of choice for a lot of budding games creators who want to work in 3D, GameMaker is one of the best choices for 2D creations. Hotline Miami, Gunpoint, Nuclear Throne, Undertale and a whole lot of other games were created with GameMaker. There’s a showcase video below that covers a few of the 2015-2016 titles.

As usual with Humble Bundle, you can split your payment (however much it is) between GameMaker developers YoYo, Humble themselves, and/or one of many charities supported by the platform.