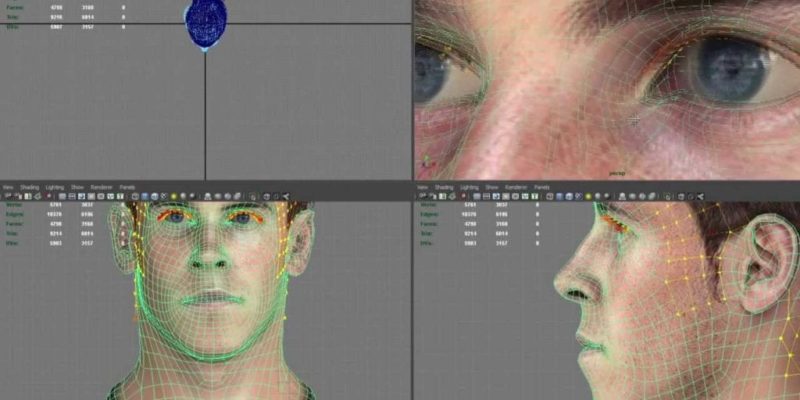 Don’t judge me. If you had the choice between using a picture of the box art and this picture, which would you go for?

That’s right: it’s time for another football story by someone who doesn’t understand football. Oh, yes.

Although this one isn’t all that needlessly complicated – it’s just an announcement that Tottenham Hotspurs’ top-notch ball-basher Gareth Bale will be featuring on the cover of EA’s FIFA 14, alongside Lionel Messi. Well, he will in the UK, Ireland, and Middle Eastern versions of the game, anyway.

This also means that he’ll be – and I have to quote this – “an EA Sports football ambassador for the 2013/14 season”, which means he’ll be popping up in lots of marketing and advertising campaigns.

There’s a video below, too, with Bale talking about all the motion capture gubbins he’s been doing for FIFA. Apparently, “this year there’ll be a lot of different ways to score” and “a lot of different shots to do.” If that hasn’t been true of past FIFA games, I’m pretty glad I’ve managed to avoid this series so far. I guess he’s doing wonders as an EA Sports football ambassador already, on that basis.

Box art below the mocap video. FIFA 14 due out at the end of September. Balls will be kicked. Goals will go into the back of the net. Men will run around with their shirts off because they are better at knocking a ball around a field with their feet then other men and this is the most exciting thing in the world when you’re being paid seven-figure salaries.

Are their mouths supposed to be open like that? That looks more like some sort of terrifying graphical glitch.