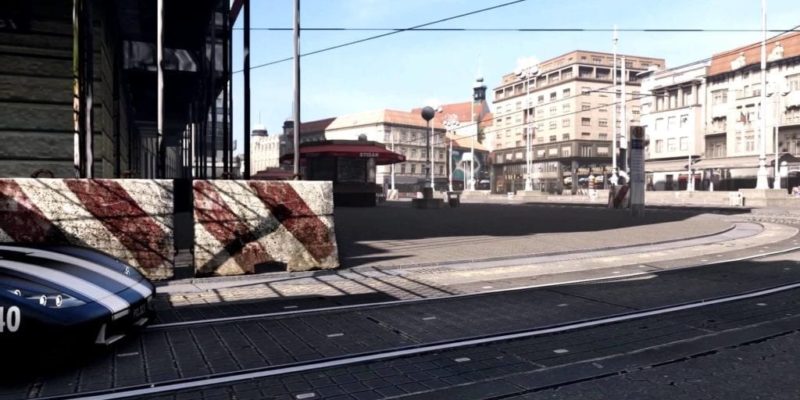 The hi-octane mayhem that is Gas Guzzlers Extreme intensifies today with the game’s first DLC release on Steam. Developed by indie studio Gamepires and published by Iceberg Interactive, Full Metal Frenzy brings dazzling new maps, awesome new cars, exciting new game modes and mega power-ups gamers just can’t be without. As a combo punch, the base game Gas Guzzlers Extreme is on sale for a whopping 66% off this week on Steam.

The brand new trailer launches shows off the new police pursuit action in the centre of Zagreb (hometown of the developers).

“We are very thankful that Gas Guzzlers Extreme has been so well received by the community and we’re very excited that we can now release Full Metal Frenzy to the players, packed with content and many new features,” says Andrej Levenski, co-founder and technical director at Gamepires.

A free demo of  Gas Guzzlers Extreme is available for download here.