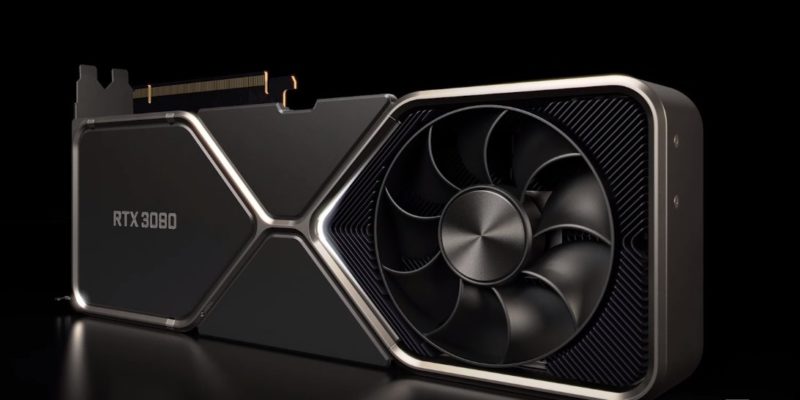 Since the release of the first batch of next-gen graphics cards by Nvidia back in September, stock has been the biggest talking point over anything else. With each new release from Nvidia and now AMD, the talk continues to be about available stock, or lack thereof.

Nvidia has gone on record multiple times stating that the demand has far outweighed what had been expected for each of its new graphics cards. AMD, on the other hand, has remained mostly silent after claims that the launch of the RX 6800 XT and RX 6800 were nothing more than paper launches. AMD even failed to respond to a request for comment from PC Invasion on the lack of supply.

But while many have assumed the shortage is as simple as manufacturing not keeping up with the demand, it’s apparently a bit more complicated than that.

According to a report from trusted outlet Videocardz, the biggest reason for the supply shortage for both AMD and Nvidia is a lack of GDDR6 memory. According to its sources, it’s because AIBs like EVGA, MSI, and others prefer to purchase both GPU and memory modules together in bulk. Doing this allows the purchasing of more product at a lower price that will meet the required specifications. Unfortunately, however, with fewer GDDR6 modules to sell, AMD and Nvidia GPUs are also impacted by shortages as AIBs are less likely to purchase one without the other.

The report adds that Nvidia’s GeForce RTX 3070 and RTX 3060 Ti along with all AMD Radeon RX 6000 Series cards are the units most impacted by the shortage. The RTX 3080 and RTX 3090 use GDDR6X memory which, although still effected by the shortage, shouldn’t be as bad as those that use standard GDDR6.

As far as when stock levels should become more stable, Aurélien Lagny of Cowcotland states that it’s looking more like a couple months as opposed to just a couple of weeks.

“It will take weeks for the situation to return to normal,” Lagby said.  “Which means that the availability of all models will not improve until February, even blocking the release of some models (such as the 6900XT Custom).”