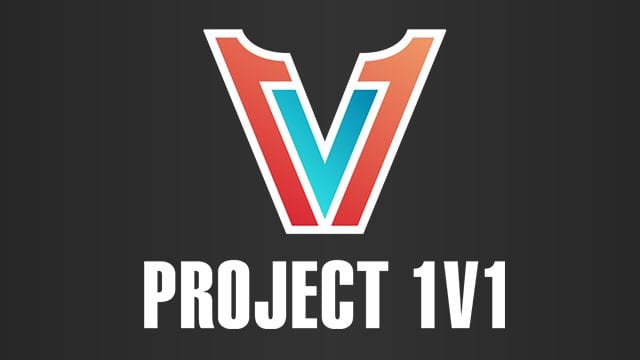 This new game is described as a “fast-paced 1v1 first-person combat with the metagame strategy of a collectible card game”. A short closed technical test of Project 1v1 will be getting underway this summer and a limited pool of testers will be able to take part. Players will be tasked to test the online infrastructure and influence the game’s future development.

The technical test will feature the game modes, Ranked, Challenge which is an unranked match and Arena where players have to topple the current Arena champion and take their place at the top.

There’s not much else to go on at the moment but keep an eye on the official Project 1v1 website.