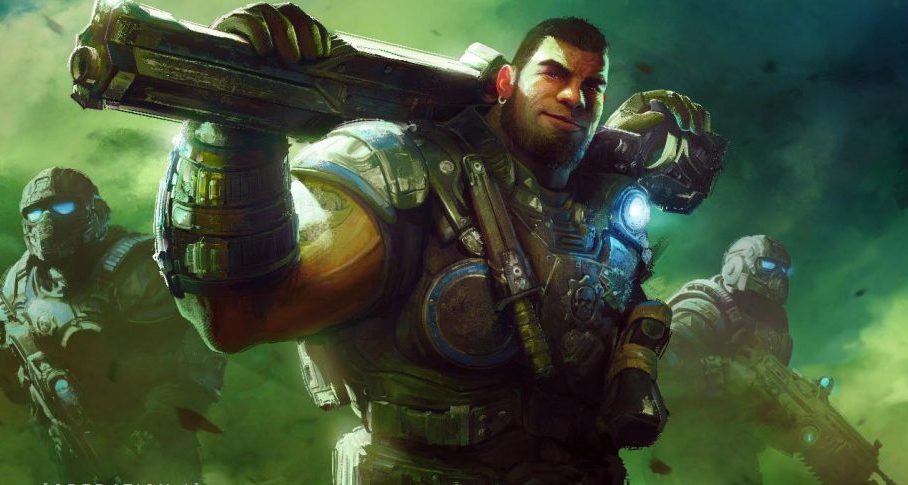 Gears 5 has been ticking along since last September’s launch, with new updates dropping every few months. These have taken the form of operations, Gears of War‘s first foray into a live service. They started out slow though, with a few maps and characters in each. The last operation, Gridiron, ramped things up significantly with more characters spread throughout the full season. Operation 4, Brothers in Arms, looks to carry this forward with a stronger focus on core multiplayer changes that fans have been asking for, alongside classic character returns like Dominic Santiago.

The headline changes coming to Gears 5 in operation 4 revolve around new multiplayer systems. Out with the old, in with the new, Gears 5 is getting an overhauled ranking system, new earnable currency for a new-look storefront and further balance updates. New ranks are being brought in to make player rank changes more transparent, so you know exactly why your rank has changed.

Matchmaking in the new ranked system will be based on player ranks, too. Finally, ranked modes are being altered with operation 4. Once the update is installed, Gears 5 ranked will feature King of the Hill, Gridiron, 2v2 Gnashers and Free for All as its main mode setup. 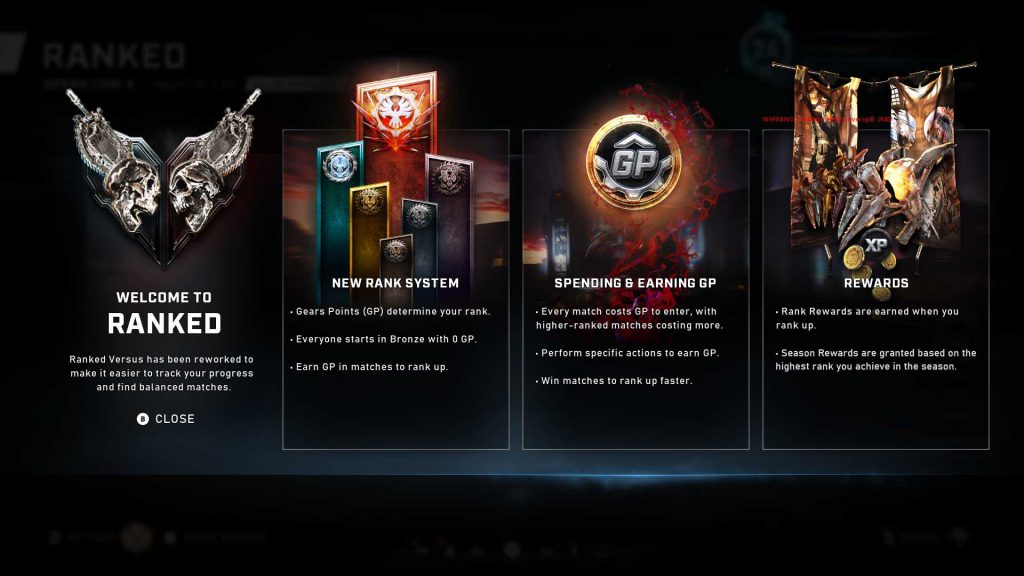 Elsewhere, Gear Coins are being added as a new earnable currency. They replace the existing Scrap and Supply currencies, as The Coalition has expressed that players felt they were convoluted. The totem character unlock system has been axed too, and characters now unlock regardless of which variant you get hold of. This all plays into the new storefront, which is set to house a permanent collection of items that stick around for the entire operation. All in all, these sound like solid changes to a previously restrictive system.

Competitive multiplayer isn’t the only area getting attention in this update. Sweeping changes to the way skill cards, perks and the Horde fabricator all work are incoming for operation 4. Gears 5‘s Escape mode is getting some new character options too, as Kait, JD, Del, and Fahz are added to the roster. Hopefully, some brand new characters are added to Gears 5 throughout the operation, much like the return of the Carmines in operation 3.

If you want to read up on the nitty gritty patch notes, check here.