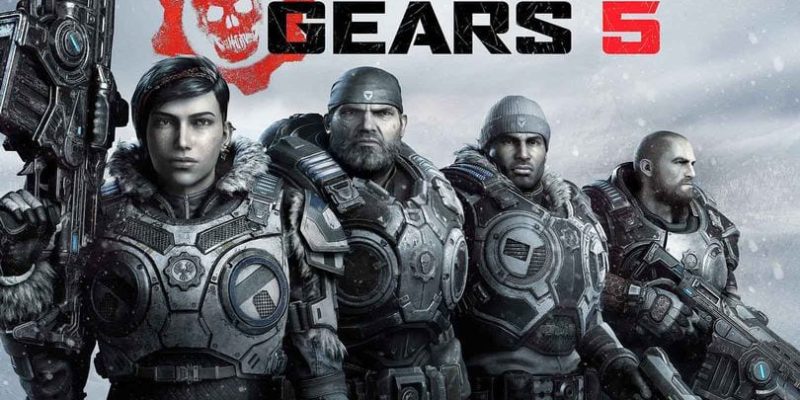 With the Sept 9 release of Gears 5, Xbox One owners can look forward to slicing through Locust hordes alongside their friends via split-screen in its campaign, “Horde,” and “Escape” modes. Unfortunately, those of us on PC can’t say the same. The Coalition has officially stated the PC release will omit split-screen support from the multiplayer, “Horde,” and “Escape” modes. PC players will therefore be relegated to Gears 5‘s campaign mode to satiate their thirst for split-screen.

This announcement comes as quite the surprise to those looking forward to playing Gears 5‘s new “Escape” mode locally, especially given past comments from The Coalition’s Rod Fergusson. Fergusson detailed the new mode at AMD’s E3 Press Conference, making sure to note that the mode is “three-player split-screen, three-player co-op – and we’re supporting three-player split-screen on PC – so you’ll be able to do that as well in your own home.”

This was later shot down by the official Gears 5 support website, however. The site currently states, “The only mode with split-screen on PC is Campaign, which supports 1-3 players.”

Not our first rodeo

While we’ve yet to determine whether this was a deliberate misleading by the Gears 5 development team, this isn’t the first time Gears of War‘s PC fanbase has been misled into believing their platform would support split-screen. 2016’s Gears of War 4 was rumored to also have full-fledged split-screen on PC. However, the feature was dropped prior to release due to it being “quite difficult” to implement.

Split-screen support in AAA PC titles is a rare find nowadays, and it isn’t a surprise that The Coalition has chosen to exclude it in their PC releases due to technical limitations. However, certain fans are understandably displeased at the misinformation, and those with HTPC setups will have to settle for campaign mode at their next LAN party.

Gears 5 will be available on Sept 9 on Steam. You can also start playing it right now if you have Microsoft’s Xbox Game Pass for PC.

Banjo-Kazooie creator wants to gauge interest for sequel with remasters