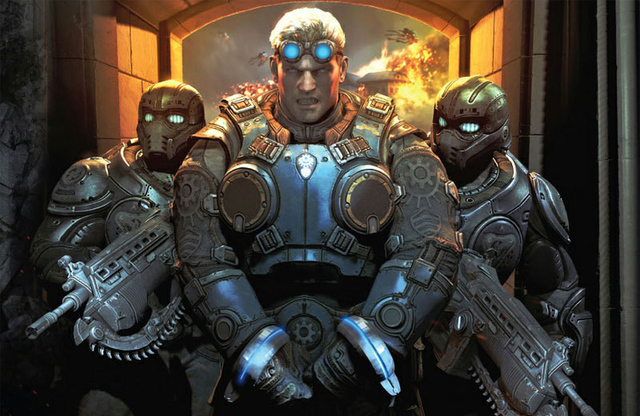 In the wake of Microsoft’s E3 press conference, a few new details have come to light regarding the next game in the Gears of War series.

We already knew that Bulletstorm devs People Can Fly will be lending a hand in development, we now know that Gears of War: Judgment is a prequel to the original game that will take place immediately after the Emergence Day event. See the trailer below.

You’ll be in control of Kilo Squad, led by Damon Baird and Augustus ‘The Cole Train’ Cole. Their job is to save the city of Halvo Bay in what Microsoft are calling “most intense “Gears” game yet.” That’s right, no mention of Marcus Fenix.

“New multiplayer experiences” are also promised, including Overun – a “thrilling new class-based competitive mode that will pit Locust and COG soldiers in a head-to-head battle unlike anything “Gears” fans have experienced yet.”